125 – Lending a hose to neighbours on fire

Great leaders communicate in ways that change minds and inspire action. Listen to hear how Franklin Roosevelt used an analogy to shift the events of World War II. 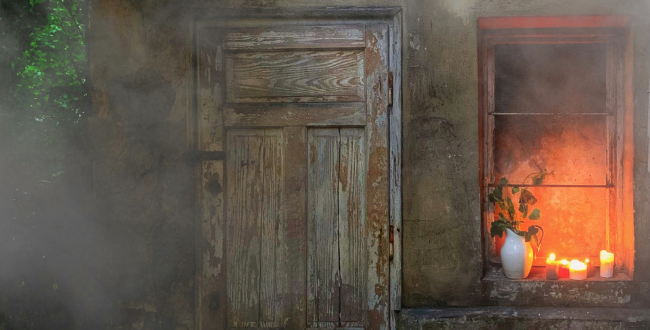 This week, it’s Shawn’s turn to share a story. He shares one about Franklin Roosevelt using an analogy to get an idea across, which he found in Erik Larson’s book, The Splendid and the Vile.

In discussing the story, Shawn and Mark encourage us to be aware of things that often happen to us that we can use as analogies.

Mark mentions our upcoming Storytelling for Leaders programs, which you can read more about here.

In December 1940, the British were embroiled in the early stages of WWII, but they didn’t have much money left. Winston Churchill was pleading for the United States to get involved in the war effort and provide much-needed resources.

Franklin Roosevelt wanted to help the British, believing that if Britain and France prevailed, it would make for a safer world. But barriers stood in his way.

Since WWI, the United States had become extremely reluctant to get involved in foreign wars. Congress was against the concept, and there wasn’t support for it amongst the general public either.

Roosevelt had already bent the rules. He had legislation changed so he could sell gear to the British. But still, he wondered how he could get Americans on board to help the British further.

He went on holiday over the Christmas period and came back with an idea. The day after his return, he convened a press conference.

He started the press conference by saying, “Well, I don’t have any news. But I do have something I want to share with you. Britain is in the middle of a terrible war, and I really want to help them. But we need to think about it differently.”

“Having Britain pay for things upfront is not the way to help a friend,” he continued, “Let’s think about it this way. Imagine if your neighbour’s house was on fire. You have a long length of hose, but it doesn’t quite reach his house. Your neighbour is pleading, ‘Please, please, please! Please, can I have your hose?’ You wouldn’t get transactional and say, ‘Okay, it cost me this amount. You need to pay me before I give it to you.’ No, the normal thing would be to agree they could use it and repay you if it was damaged or destroyed. The neighbour would then go away and put out the fire.”

“This is what we need to do with Britain,” he finished.

Historians have pinpointed Roosevelt’s press conference as one of WWII’s most significant events. It was a turning point for Britain’s response to the war and the United States’ involvement in it.