116 – The client hero story in your sales example

It’s time to rethink the case study. Listen to hear how a success story can transform your sales process. 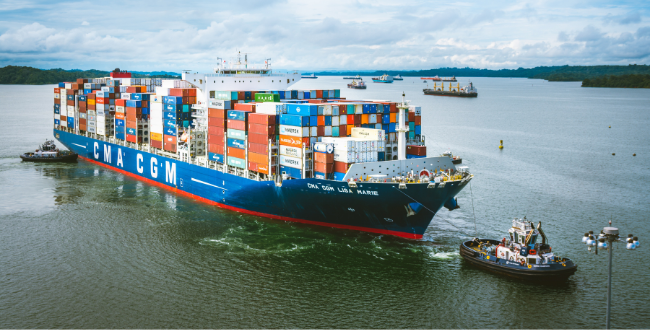 Mark is on leave this week, so Mike Adams, Head of Story-Powered Sales at Anecdote and author of Seven Stories Every Salesperson Must Tell, joins Shawn as co-host.

Shawn and Mike discuss the effectiveness (or rather, the ineffectiveness) of case studies. They propose the use of success stories as an alternative. Instead of showcasing the seller, success stories showcase the client and the buyer’s success so that prospects can envisage the same success for themselves. Mike shares an example of a success story, a story within a story, and details the success story structure.

In March, Mike was asked to give a keynote presentation to a group from a large, international Israeli software company.

When delivering a keynote, Mike likes to find and share example stories from the client organisation. So, ahead of the presentation, he usually talks with a Head of Sales or Head of Marketing to find good examples.

Mike was pointed towards an example on their website. A client, David Martinez, Architecture Manager at Credicorp Bank, had given them a video testimonial.

But the testimonial was very abstract. David was a technical guy and used technical language. Mike could barely understand him, let alone identify the success story.

So, Mike sought out the backstory. When he gave his keynote, he told the following story.

David Martinez is the Architecture Manager at Credicorp Bank, one of the top ten banks in Panama.

In early 2020, David received a tender request from the Panama Canal Authority. They wanted software developed to connect the ships out in the Pacific or Atlantic Oceans that needed to pass through the Panama canal.

The Authority gave a list of requirements. The software should function as an app and run on a mobile phone; it should allow captains to schedule their passage through the canal, discern which ships are allowed through, and see and pay the price of passage before entering.

David thought it was a great idea but doubted his company could accomplish it, given they were running a system from the early 1990s.

At the time, Credicorp had five people from the Israeli software company on-site in Panama. David took the tender request to them and asked whether they thought the software was possible.

David was sceptical. Sure, it was easy for them to say that it would be easy. It wasn’t their company’s reputation or their country’s economy on the line.

So the Israeli software company went through and planned out the project with Credicorp. Credicorp submitted their tender and won.

Today, 14,000 ships and 235 million tonnes of cargo pass through the canal every year and schedule and pay for their passage through the Credicorp app.

David is considered a company hero. In early 2021, Credicorp Bank won an award for being the most innovative bank in Panama.