117 – How a story illuminates an insight

Gary Klein once said, “Insight is when you unexpectedly come to a better story.” Listen to hear Shawn and Mike Adams exchange and explain the value of insight stories. 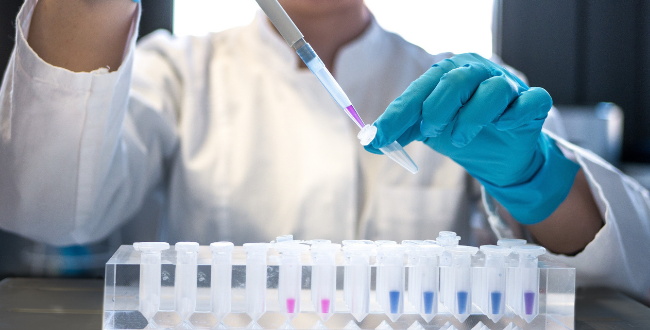 With Mark still on leave, Mike joins Shawn again as cohost. The pair talk about insight and discuss the role stories can play in helping people find, share, and gain acceptance for their insights.

In 1984, Dr Barry Marshall discovered that bacteria caused stomach ulcers and antibiotics could cure them.

At the time, however, there was a strong belief within the medical field that stress caused stomach ulcers. So Marshall’s findings were opposed.

In response, Marshall took the radical step of brewing a batch of the ulcer-causing helicobacter pylori and infecting himself with it. Over the following days, he became incredibly ill. He tested himself for ulcers, and they were confirmed in abundance.

Then, he drank his antibiotic antidote, and the ulcers disappeared. His health returned.

The media found out and reported his findings with the headline ‘Guinea Pig Doctor Discovers New Cure for Ulcers’.

Medical opinion changed overnight, and in 2005 Marshall won the Nobel Prize in Physiology.