Seven ways to win tenders by thinking like a military commander

Imagine how easy selling would be if you knew exactly what was happening with your future customer. Or if you could read your prospects’ collective minds.

A long time ago, I was an account executive for an international conglomerate. I was responsible for selling mobile network equipment to an Australian telecommunications company. Our product range was vast, but our insight into the customer’s situation was limited as we were not yet a supplier.

We were invited to tender for a mobile network technology system. I didn’t know the technology, so I downloaded the relevant 150-slide PowerPoint pack. I was pleased to see we were credible—we’d had considerable success delivering the technology to other companies around the world.

My company wanted to bid, despite our ignorance of the client’s situation or how they perceived us in the market. We submitted an expensive tender response requiring several man-months of effort by technical experts in Europe, Asia, and Australia.

Post submission, international experts flew in for presentations, and everyone was hopeful for success in what would be a deal worth several tens of million dollars.

After a couple of weeks, we were told that we had made the shortlist and a barrage of clarification requests followed—that was good news!

And then nothing… And more nothing…

Our multiple calls to procurement were met with a polite, “We are still evaluating.” Our management was getting nervous.

My boss suggested, “Maybe we should drop the price?”

“But we have no way of knowing whether price is an issue. We’re prevented from talking with the customer,” I said.

We dropped our price twice(!) by more than a million dollars.

Four months later, we received a one-paragraph letter informing us that our bid was unsuccessful. I met with the customer’s lead representative to find out what had happened. I learnt that our two competitors were the customer’s main supplier of other sub-systems (let’s call them Competitor A) and a niche company (Competitor B) that was the incumbent for the sub-system being tendered.

Competitor B was not well regarded and there was a clear intent to replace them. Our solution was considered the best overall fit by the customer taking all factors into consideration. Price was not the key scoring factor.

So, why didn’t we win? After the tender submission, Competitor A engaged in a negotiation wider than the tender scope, and the customer saw an opportunity for savings. Eventually, those negotiations broke down. By then, Competitor B’s contract had expired, and the client was forced to sign with them.

This is a sales failure story. It was my responsibility to know what was going on, and, in this deal, I was mostly blind and clueless. I didn’t even know that the customer had a high opinion of our technology.

Like a General in war, you normally don’t have the full picture in a sales engagement. If you did, the job would be easy. Nonetheless, it’s the salesperson’s responsibility to know what is going on.

How do you see through the fog, and plot your way to victory with better visibility? You think like a General. 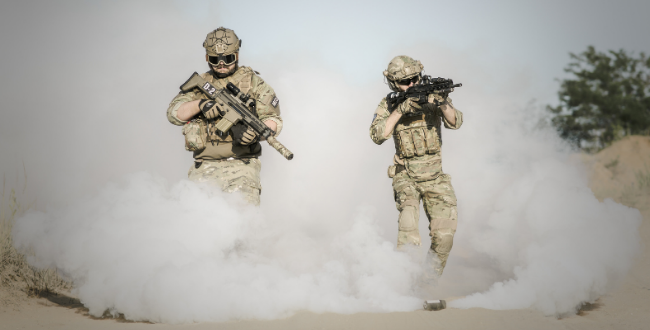 Only foolhardy commanders charge into battle without knowing the lay of the land and the distribution of the enemy’s troops. Reconnaissance means carefully mapping the customer’s organisation and the goals of the key players, well before the tender. You can do this through networking events, demonstration events, teaching opportunities, technology trials, and even charitable events.

You learn how the client’s people think by hearing their stories. Story listening is the key sales skill at this time—a skill we teach in Story-Powered Sales.

More effective is a pre-battle skirmish.

A skirmish is a minor engagement before the main battle that allows a commander to gauge the quality of the enemy troops and their fighting style. In sales, a skirmish occurs when you sell a small thing before you sell the big thing.

If we had sold a one-million-dollar system twelve months before the big tender, we would have learnt who the main players were, the customer’s decision making style, their politics, and their procurement and contracting process. This technique is so effective that it is worth building into your sales process.

Otherwise known as marketing, propaganda is an attempt to position your solution via advertising and other means, well ahead of the battle. A powerful form of propaganda is a well-crafted oral story that self-propagates through the customer organisation. These stories often go under the acronym of FUD (fear, uncertainty, and doubt), but hope, vision, and success stories are more powerful.

I may be on shaky ground, but it has to be mentioned. When you are selling to large organisations, there is always someone who will say more than they should. I’ve noticed, for example, that smokers seem to know more about customer organisations than non-smokers. Why? Because they stand outside the customer’s office and chat with the customer’s smokers.

The customer ‘coach’ that you read about in sales textbooks is really a double agent, and other vendors in adjacent technologies have sister spy networks you can leverage.

You will meet and make friends with clients and adjacent companies with good story sharing skills (another skill taught in Story-Powered Sales).

Night vision scopes and drones are the questioning, story listening, and observation skills that help you figure out what is really going on in each customer engagement. Think of your questions like rifle shots:

They answer, “Yes,” and you’ve learnt nothing.

“Could you explain how this sort of decision is normally made in your company?” (Hit—if they trust you.)

“When was the last time you tendered for something like this? What happened?” (Bonanza.) This last ‘when’ question is a story-seeking, tender-winning question. It’s crucial that salespeople know how to get stories.

Social media platforms like Twitter, LinkedIn, and Facebook provide us with far more information about our customer organisations than we had even ten years ago. These networks are like listening devices planted throughout customers’ offices—all you need to do is tune in!

I’m not suggesting that you sneak out and kidnap key customer representatives. (That’s illegal, by the way.) But if you know how to pull it off, your customer will willingly volunteer all the information you need about their critical needs, preferred buying patterns, how they view your competitors, and what they really think of your company.

It’s performed, usually as a consulting service, in the form of a survey called an Industry Perspective Audit (or similar). These surveys can be extremely informative but they must be carried out by a skilled interviewer well before a tender so you can act on the results.

To win large, competitive tenders, you need to think like a military commander and figure out what your battlefield looks like. That is your job, and story skills are your essential weapons. 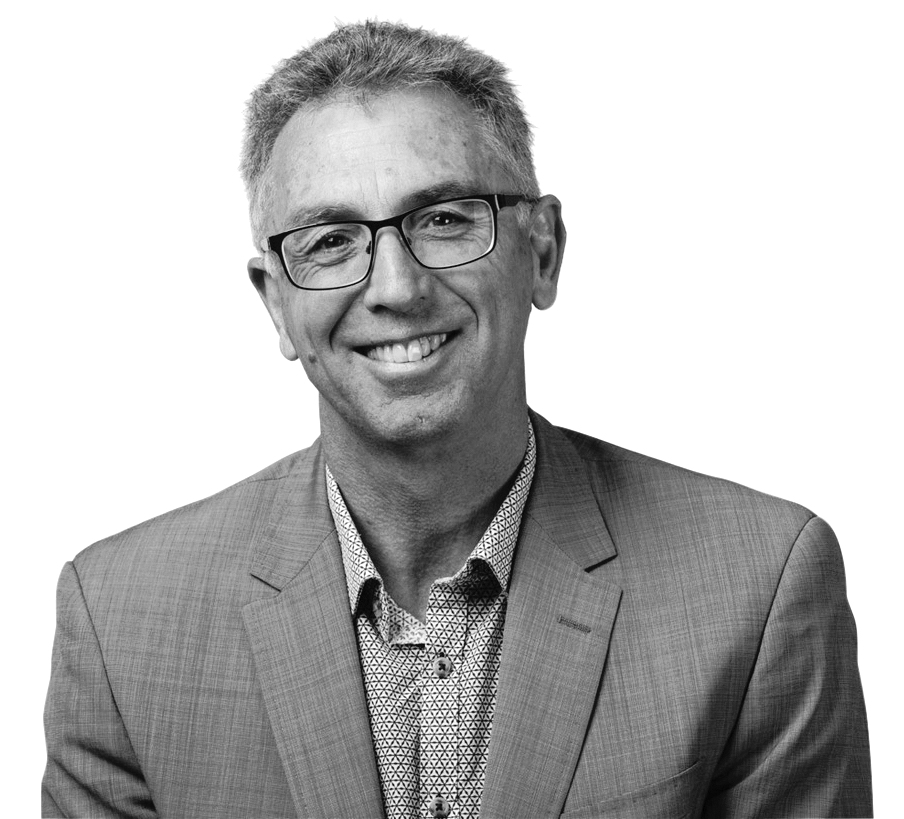