When you need to solve a problem or initiate a behaviour change, think beyond the obvious solution—you’ll likely find a more effective one. Listen to hear how a small town in Germany flipped a problematic march on its head. 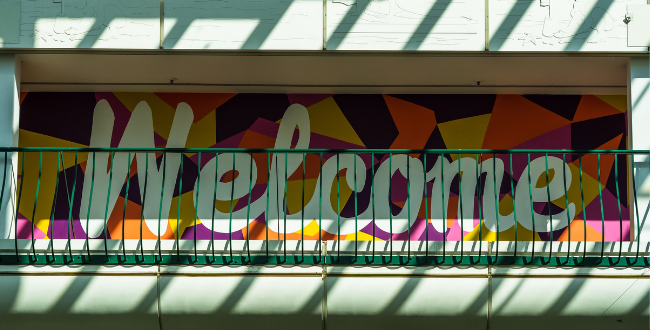 Mark is back after a 5-week outback adventure! Shawn welcomes his cohost back to the show, then shares the story of how Wunsiedel, a small town in Germany, tricked neo-Nazis into raising thousands of euros for EXIT Deutschland, an anti-extremist charity.

You can find out more about our upcoming events via our events webpage.

In 2014, Wunsiedel, a small town in Germany, had a problem. For some years, Rudolf Hess was buried there. And every year on his birthday, neo-Nazis would flock to the town to march.

The march upset the townspeople, who liked their quiet lives and how things were for most of the year. So a man named Fabian Wichmann came up with an idea.

On the day of the march, the 15th of November, the neo-Nazis arrived to welcome banners. As they passed certain distances, they would see banners announcing how many euros they had earned for EXIT Deutschland.

The townspeople cheered them along and provided food and drinks to ensure they had the sustenance they required to reach the end.

In the years following, Hess’ grave was moved, and fewer people attended the march.