Problems are inevitable but solvable. Listen to hear how an English mathematician solved a 358-year-old maths problem. 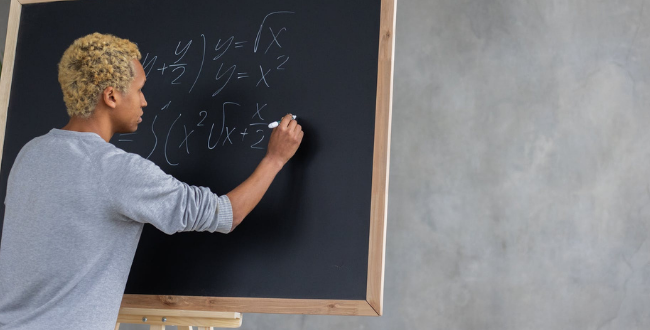 Shawn and Mike host this week’s episode, and Mike shares a story about optimism and problem-solving. The story follows Fermat’s Last Theorem and the 358 years it took to solve it. The theorem holds a Guinness World Record for being the longest-standing maths problem ever.

You can find the Wikipedia article Mike mentions here.

If you want to get in touch with the team and perhaps tell us how you’ve used a story, you can contact us via people@anecdote.com!

In 1637, Fermat, a French mathematician, was reading an ancient Greek text and wrote a comment in its margin. This comment would become known as Fermat’s Last Theorem and stated that no three positive integers for a, b, and c satisfy the equation an + bn = cn for any integer value of n greater than 2.

He then wrote that there wasn’t enough room in the margin to include proof and something along the lines of, “But trust me, I’ve got it sorted.”

For the next 358 years, mathematicians would try to prove Fermat’s Last Theorem. In the 1900s, the theorem was downgraded to Fermat’s conjecture because people believed it impossible to prove.

Then in 1994, Andrew Wiles, an English mathematician, proved the theorem in 300 pages. In the preceding years, attempts to solve the theorem spawned entire fields of mathematics, like algebraic number theory.

The theorem holds a Guinness World Record for being the longest-standing maths problem ever.