If you give your employees guiding principles rather than rules, they will do amazing things. Listen to hear special guest Doug Keeley’s favourite business story of all time. 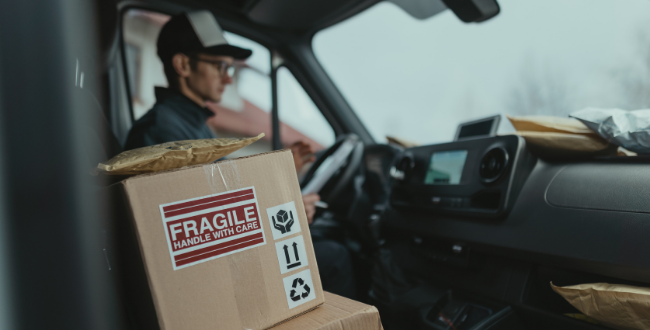 This week on Anecdotally Speaking, we have a special guest! Doug Keeley joins Shawn and Mark on the podcast.

Doug is an Anecdote Partner and the CEO and Chief Storyteller at Stories Rule! He shares how he got into storytelling, met the Anecdote team, and his all-time favourite business story.

If you would like to connect with Doug, you can find his LinkedIn profile here.

In the mid-1980s, Doug was working in a communications agency in Toronto. Standing in his office one morning, he read an intriguing newspaper headline.

Federal Express had promised its customers that it would deliver their packages ‘absolutely, positively’ on time. Without calling his head office, he made a decision. He hired a helicopter, flew it to the destination, and personally delivered the package on time.

There was a comment in the newspaper which read, “These people will be out of business by Christmas.” Fred Smith, CEO at Federal Express, later rebuked the comment. He reiterated the company’s promise to deliver packages ‘absolutely, positively’ on time. And he observed that the company’s delivery drivers were smart enough not to hire helicopters every time there’s a snowstorm.

After hearing the story, Doug, his company, and his clients all decided they wanted FedEx to deliver their packages and gave the company their business.