Don’t get too fixed in your thinking, be ready to shift or adapt. Listen to hear how one CEO, set in his ways, caused his company’s market share to plummet. 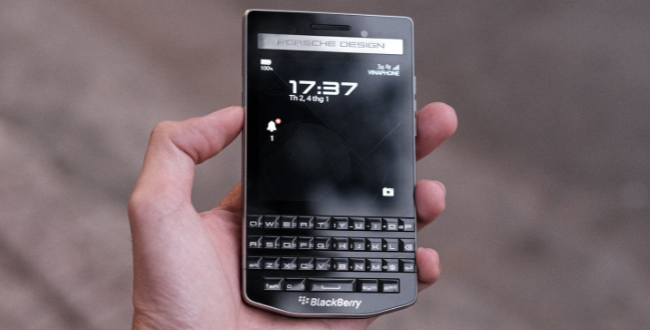 Shawn shares the story of how BlackBerry went from holding a 50 per cent market share to a market share of less than 1 per cent. He heard the story from Adam Grant when listening to a Clubhouse conversation between him and Malcolm Gladwell. It illustrates that you shouldn’t get too stuck in your thinking but welcome opportunities to adjust.

In 1999, Research in Motion (RIM, now BlackBerry) released the first BlackBerry. At the time, Mike Lazaridis was the company’s CEO.

Lazaridis was clear on what he wanted the BlackBerry to be. He wanted it to provide secure communication via email, which it did, extremely well. RIM set up servers and a secure network to move messages from point a to point b. The BlackBerry’s most notable feature was its keyboard.

By 2009, BlackBerry had a 50 per cent market share. Each time a new phone was released, Lazaridis would buy it, pull it apart, and work out how it functioned. But the phones never impressed him, and he was certain there weren’t any threats to BlackBerry’s success.

A year earlier, Steve Jobs had announced the release of the iPhone. As per usual, Lazaridis purchased the phone. It blew him away. He commented, “They’ve got a whole Mac inside this device!”

But Lazaridis remained certain BlackBerry had nothing to worry about. He continued to hold his notion of what a BlackBerry should be—a device for sending and receiving secure emails, not web browsing.

By 2014, BlackBerry’s market share had plummeted to less than 1 per cent.