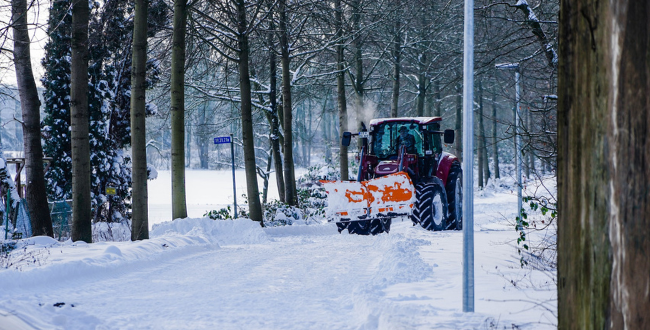 In this week’s episode of Anecdotally Speaking, Shawn shares a story he found in Invisible Women by Caroline Criado Perez. The story is one of many included in her book to demonstrate how unconscious gender biases can impact our actions and decisions. Shawn also mentions the premortem technique, which you can read about here.

Stay tuned to see what we come up with for our 100th episode in just two weeks! Don’t forget that you can subscribe to our podcast via email (we will email you each time we release an episode) on our podcast page.

Kalskoga is a small Swedish town of some 27,000 people. In 2011, a review of the town’s policies and procedures was conducted. The aim was to discover and eradicate gender bias.

Snow clearing was a straight-forward process. The town’s biggest roads were cleared first, down to the smallest laneways, bike paths, and footpaths.

The researchers quickly worked out that primarily men were driving their cars on the biggest roads to get to and from work. Women, meanwhile, were primarily using smaller footpaths, laneways, smaller roads, and bike paths to get their children to and from school, complete care activities, go to the shops, etc.

Women had more complex travel paths. And the researchers found that this occurred across a broad range of cities. In France, two-thirds of people using public transport were women. In Philadelphia, 64 per cent were women, and in Chicago, 63 per cent. And in London, women were three times more likely to take their kids to school and 25 per cent more likely to use multiple different transport mechanisms.

Following the review, injuries across the travel network plummeted. As a result, the town saved a lot of money.