094 – Building bridges to thaw the frozen

How can you change the direction of a conversation that is going off track? Listen to hear from storytelling expert and Anecdote Partner, Param Venkat. 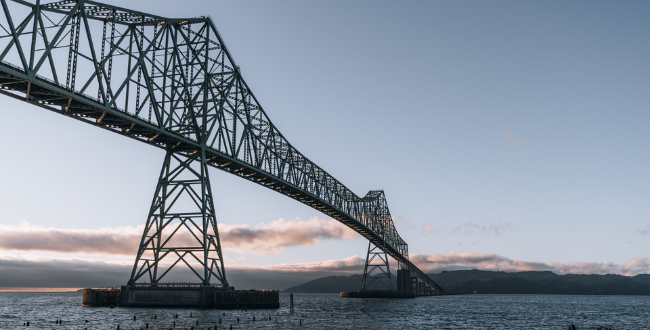 In this week’s episode of Anecdotally Speaking, Param Venkat, Founder and CEO of Spiria Inc, joins Shawn and Mark. Param is a storytelling and sales expert who delivers Anecdote programs across North America.

Thank you to Param for joining the guys this week. If you would like to connect with him, click here.

If you are interested in attending our March Storytelling for Leaders programs, click here to register. We are also running a few invitation-only Story-Powered Sales programs. If this is of interest to you, please get in touch by emailing us at people@anecdote.com.

In 2003, a young technology salesman organised a meeting with his Chairman and a potential client’s CEO.

They arrived at the meeting, and the CEO was late. When he eventually turned up, he said he was busy and only had 10 minutes to spare.

The Chairman was a tough guy and explained that he had flown in from India to meet the CEO and, if he only had 10 minutes, then this was going to be a problem.

The Chairman asked if he knew who he was and what they do. The CEO knew they were an IT company, and that was about it.

The Chairman told the CEO that he was also part of a large steel company in India which built bridges.

He asked the CEO, “Have you seen the movie Bridge on The River Kwai?”

The CEO said, “Of course,” and commented that everyone his age had.

The Chairman continued, “Do you remember the last scene where the train comes? There is a blast, and then the bridge collapses.” The CEO nodded.

“Do you know who built the bridge for the movie? We did. It took three shots for that bridge to collapse because quality is so important to us. We had to loosen some screws and bolts for it to collapse.”

The CEO was testing the credibility of the company. In the end, the meeting went for 90 minutes and the IT company won the CEO’s business.