070 – Prof. Christensen gets the job done

What job does your customer hire your product to do? In this week’s episode, hear how Professor Clayton Christensen’s market research revolutionised the McDonalds milkshake. 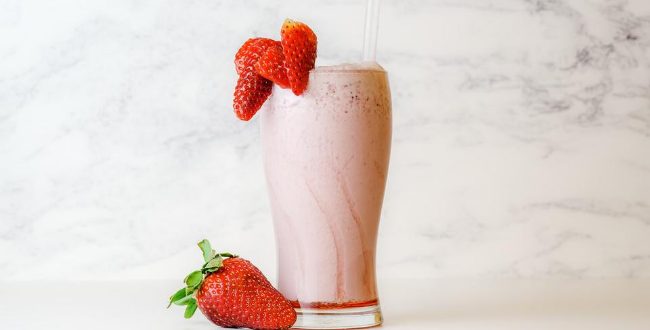 In this week’s episode of Anecdotally Speaking, Shawn shares the late Harvard Business School Professor Clayton Christensen’s McDonalds milkshake story, which illustrates the value of knowing your customer and market.

Shawn first heard Christensen tell this story in a YouTube video. You can watch the original milkshake story here!

Next week we are running a free webinar, Learn how to tell a success story that will help you sell, which will be hosted by Mike Adams, our Head of Story-Powered Sales and the author of Seven Stories Every Salesperson Must Tell,. If you are interested in attending, click here to register.

A few years ago, Professor Clayton Christensen was doing some work for McDonalds.

McDonalds wanted to increase their milkshake sales. So, they did what good marketers would do—they segmented their market, they looked at their product categories, and, when they broke it down, they could tell exactly how many milkshakes they were selling and what their competitors were selling. They also segmented their market by demographics so they had an exact profile of the people most likely to buy their milkshakes.

The focus group gave plenty of terrific feedback, so McDonalds went back and improved their product. But, in the end, it had no effect on the sales and profitability.

Christensen was brought in, with a group of his colleagues, to assist the McDonalds market research team. The first thing he did was send one of his colleagues down to McDonalds. He asked his colleague to stand in McDonalds for 18 hours with just one question in mind, ‘What job do people hire a milkshake to do for them?’

He carefully made observations on people buying milkshakes: what were they wearing, whether they purchased a meal as well, whether they were on their own, etc.

It turned out that half of all the milkshakes they sold were purchased early in the morning, it was usually the only thing those customers bought, and they were always alone. It was a very particular type of person that would buy the milkshake.

The milkshake buyers all had long and boring drives ahead, and needed something to do, so a milkshake in one hand was perfect. Even though they weren’t hungry yet, they knew they would be by about 10:00am. They wanted something to fill them up in the morning.

The milkshake buyers reported to Christensen’s colleague that they had tried many other snacks: bananas but they went too quickly, donuts but their hands got too sticky on the wheel, and bagels but they got too many crumbs on their clothes.

The only product that did the job was a milkshake that was so thick it took 20 minutes to drink, and by 10:00am they were still full. It also sat in their coffee cup holder perfectly.

McDonalds saw an opportunity to make a breakfast milkshake that was thicker than normal. They created one that had chunks of fruit in it, and it was an absolute hit!

Along the way, they learnt that the market they were serving was not the milkshake market, it was the market of doing things while travelling. And it turned out that market was seven times bigger than they had thought. They expanded it enormously.