059 – Turning point between The Rock and a hard place

Every interaction you have with an employee is an opportunity to build engagement or destroy it. What do you usually do? Listen to hear how a small moment influenced how Dwayne ‘The Rock’ Johnson interacts with fans! 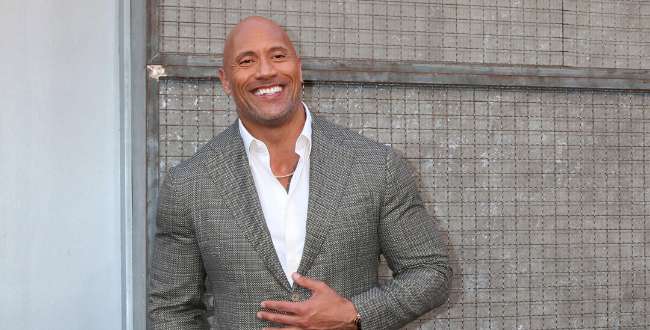 In this week’s episode, Shawn shares a story he read in Entrepreneur Magazine, which delves into Dwayne ‘The Rock’ Johnson and, his wife, Dany Garcia’s change in strategy after a particular experience with a fan.

We ran a free Response Story webinar on the 27th of May. Click here to access the recording.

In 1998, in the United States, Dwayne ‘The Rock’ Johnson was having dinner at a restaurant with his wife, Dany Garcia.

They were chatting away about important things, like his burgeoning career as a wrestler in the WWE.

As they were enjoying their dinner, a clearly nervous young couple came over to their table.

They asked, “I hope you don’t mind, but could we have an autograph please?”

Clearly, Dwayne wasn’t in the mood for it and, instead of being gracious, he mumbled, “Yes,” but his body language said no.

The couple regretted their decision and said, “We are really sorry. We didn’t mean to interrupt you.” They got the autograph and quickly slinked away.

Dany and Dwayne looked at each other and agreed on what a horrible experience it would have been for the couple.

Both being very analytical people who like to break things down, they re-created the situation from the couples’ point of view. The man would have said, “Look! That’s the Rock over there! Should we go over?” The woman would have said, “No, we can’t interrupt!” But the man said, “We must!”

They then discussed how that experience would have absolutely killed the fans’ enthusiasm for meeting the Rock.

As they thought about the experience, they both decided that, from then on, they would make sure their fans always had a good experience. An experience that they would talk about in a positive way, unlike that young couple who would have a negative story to tell.

And that is what they did. That year, Dany became Dwayne’s manager and they went on to build an amazing entertainment empire together.