Knowing everyone is on the same page

Warning: This article contains explicit language. Do not read if you might be offended.

Have you ever had the feeling that you and your colleagues are all on the same page, and you feel good about how everyone understands what’s happening? I had an experience last week that illustrates just how illusory that feeling can be.

It was during my twin brother and sister’s 50th birthday celebrations in Sydney, for which family members flew in from around Australia and the US. One morning I headed out to a cafe with my daughter Alex and her partner Bella. Alex and Bella are great conversationalists and they are often ahead of most on the thinking around gender politics and diversity. So I decided to ask them what they thought of the Canadian psychologist and public intellectual Jordan Peterson.

I’d first come across Peterson on Sam Harris’ podcast Waking up – a frustrating interview because it got bogged down in definitions – after which I watched a couple of his lectures on YouTube. A lot of what he said made sense to me, but something was niggling at me. Was I seeing everything he stood for, or was I missing something? 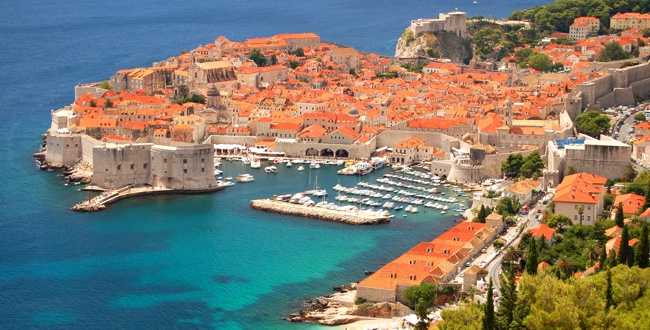 Alex and Bella hadn’t heard of Peterson so I filled them in, including telling them about an interview where Peterson had argued against gender-diverse pronouns, saying it didn’t make sense to legislate for them. This is a topic Alex and Bella have strong views on. We discussed it for a while and agreed that you can’t condemn someone for just one opinion. And then I said, ‘He just fucked one goat’.

Alex and Bella laughed at the old joke and we started to riff on the goat reference: It would be different if it was a herd of goats. How big was the goat?

Yes, it was crass, but we laughed our heads off and had a good time sharing common knowledge. Everyone was on the same page. Or so I thought.

Not on the same page…

It turned out that neither of them had heard the joke I’d referred to. We’d all thought we were on the same page, but we all had different stories playing out in our minds about what had been said.

I told them the goat joke. It goes like this.

Giuseppe and Luigi are standing on a bluff overlooking a bay. Giuseppe turns to his friend and says in a resentful tone, ‘See those boats in the bay? They were all built by Tony. People call him Tony the Boat Builder’.

Then, his irritation growing, Giuseppe says, ‘And see those houses around the bay? Many of them were built by Joe. They call him Joe the House Builder’.

Luigi asks his friend why he seems so annoyed. Angry now, Giuseppe points to the fences surrounding many of the homes below, and he says, ‘See those fences? I built most of those. People should call me Giuseppe the Fence Builder. But you just fuck one goat …’

What this means for businesses

It can be easy for us to feel we are on exactly the same page as others, totally aligned with them, when in fact we can all be telling ourselves quite different stories about what’s going on.

This is why the strategy story process is so important. It allows us to say out loud the stories we have in our heads about what has prompted a strategic decision. And it helps us agree on a single story that everyone can tell to explain the strategy.

Making Your Strategy Stick is a consulting engagement where we help you craft and embed your strategy story so that everyone’s on the same page – in other words, everyone understands why the change in question is happening. Learn more here

Comments Off on Knowing everyone is on the same page