Mindset has an incredible impact on performance. Listen to hear how success often depends on our expectations. 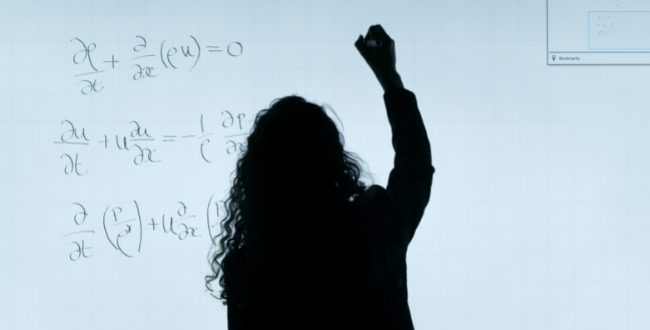 This week on Anecdotally Speaking, Mark shares a story about mindset, which spurs the sharing of several other anecdotes that demonstrate how the expectation of an event can cause it to occur—the Pygmalion effect.

Shawn mentions the book he is currently reading, Humankind: A Hopeful History by Rutger Bregman.

In 1939, doctoral candidate George Dantzig was undertaking his first year of study at the University of Southern California in Berkley. One day, he arrived late to his graduate statistics class. The room was empty, but there were two maths problems on the board. Thinking they were homework, he wrote them down and left.

Over the next few days, he solved the problems. When he next saw his professor, Jerzy Neyman, he apologised for taking so long to complete the task. “They were difficult,” he explained, “Do you still want me to submit my solutions?” Jerzy said yes, and asked George to leave his work on his desk.

About six weeks later, at 8:00am on a Sunday, an urgent knocking on George’s front door woke him. It was Jerzy. He rushed in and excitedly announced, “Look, I’ve written the introduction for your first paper. Please read it so I can send it off for publication right away.” Jerzy explained that the two problems George had solved were two famous unsolvable mathematics problems.

Many years later, when being interviewed in 1986, George reflected on the event. It was the first time he had felt that there might be something special about him.

Share
Share
Pin
Email
Print
Tags: Beliefs, Bias, Expectation, Mindset, Problem solving
Comments Off on 107 – You just might do it if you don’t know you can’t