106 – Canoes across the Rockies

There are many lessons to be learnt from Lewis and Clark’s famous expedition to the west coast of the United States. Listen to hear how the story provides an analogy for how large programs should be run in organisations. 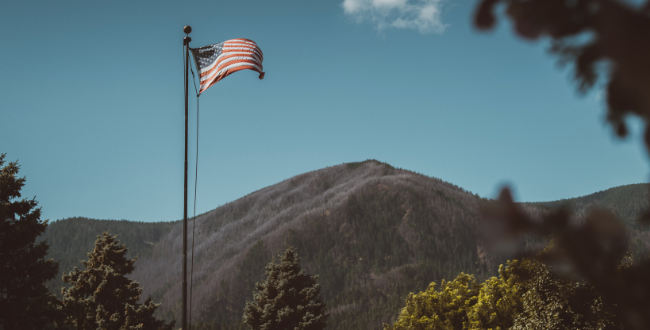 This week on Anecdotally Speaking, Shawn shares the story of Lewis and Clark’s expedition to the west coast of America, focusing on three specific journeys—the initial planning, the preparation, and the actual expedition.

Shawn found this story in Stephen Ambrose’s Undaunted Courage. He also mentions this paper that he wrote with David Drake.

In 1802, Thomas Jefferson, the third president of the United States of America, was worried that the French might establish a colony in the North West of the continent before the US. The US had recently purchased Louisiana from the French. Jefferson was thinking, “I’ve got to get some people over there.” So, he picked his personal secretary, Meriwether Lewis, to lead an expedition as captain.

Together, Jefferson and Lewis formed a plan which included how they would gain support for the expedition from congress. Once they gained funding, Lewis appointed William Clark as his co-leader.

Lewis and Clark then selected the men that would join them on the journey before taking the team to St. Louis. At the time, St. Louis was the west-most outpost of the US.

While in St. Louis, the team gathered resources, practised skills, and prepared for the expedition. They knew they were working with an unknown situation with plans that relied on partial information. Trust in their leadership was going to be essential. So, Lewis and Clark decided to engage all the participants in decisions that would affect their lives. They co-created the details of the plan.

Eventually, the journey commenced, the team mapping their progress as they went. The scale of the Rocky Mountains was a surprise to Lewis and Clark, but the team managed to get their canoes and equipment over the mountains. On the other side, the Columbia River took them to the west coast.

They planted a flag and started a community to populate the area. The impact on the indigenous population was massive.