Steve Jobs was a fantastic storyteller. Listen to hear how, instead of endlessly listing features and benefits, he used an analogy to explain the importance of computers. 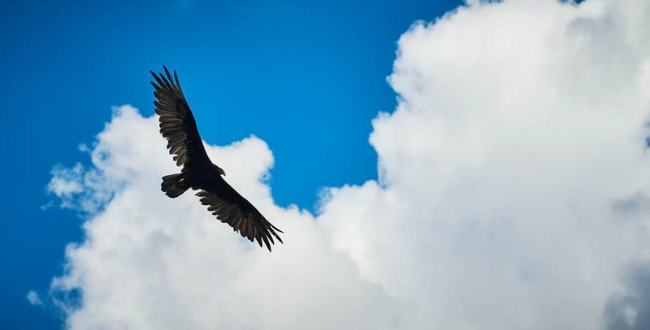 It’s Shawn’s turn to tell a story, and he chooses to share an analogy story gleaned from two scientific studies. Steve Jobs first told this story in the 1980s, providing a perfect example of taking something that has happened and relating it to an audience to make a point.

Shawn mentions the Micheal Phelps story he heard from a sales leader, which he shared on episode 038 – Dolphin kicks out number one.

In the 1980s, Steve Jobs told a story. He had read a study that measured and compared the efficiency of locomotion for various species.

The study found that condors require the least amount of energy to move a kilometre. Humans, meanwhile, fell about a third of the way down the list of species.

He had also read an additional study from someone at Scientific American. The study went further and found that a human on a bicycle’s locomotion was even more efficient than that of a condor. The efficiency of a human on a bike was off the charts.

After sharing the story, Steve Jobs stated, “The computer is a bicycle for the mind.”