Change is challenging, and you can’t expect everyone to pick it up immediately. Listen to hear the story behind the insight that produced the innovation diffusion theory. 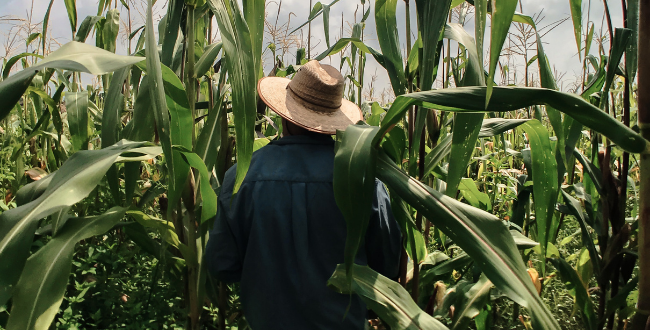 This week, Shawn shares an innovation story. It follows researcher Dr Everett Rogers and the insight that led him to develop his innovation diffusion theory.

In the past, Shawn and Mark told this story frequently, but they forgot about it somewhere along the way. You’ll hear how excited they are to use it again, particularly to aid change management.

Shawn makes another book recommendation. This time he recommends Change: How to make big things happen by Damon Centola.

Dr Everett Rogers finished his PHD in the 1950s. His first job was helping farmers in Iowa adopt a new hybrid strain of corn. The strain would bring higher yields and cope better with diseases. Rogers thought his job would be a straightforward one.

He spoke to several farmers, but he couldn’t get a single one to try the strain. The farmers didn’t trust him; they thought he and they were too dissimilar.

Rogers persisted. He was determined to find just one farmer who would try the strain. Eventually, he did.

Soon Rogers had an insight. He discovered that some people in a community are innovators, and they will try things first. Normally, they are not like everyone else. It’s another group, the early adopters, who are like the rest of the population and will convince others to utilise innovations. Following his discovery, Rogers developed the innovation curve and his innovation diffusion theory.