It can be tempting to turn away from seemingly insurmountable problems, but collaboration will help you find a solution. Listen to hear how a structural engineer saved thousands of people and his reputation through teamwork. 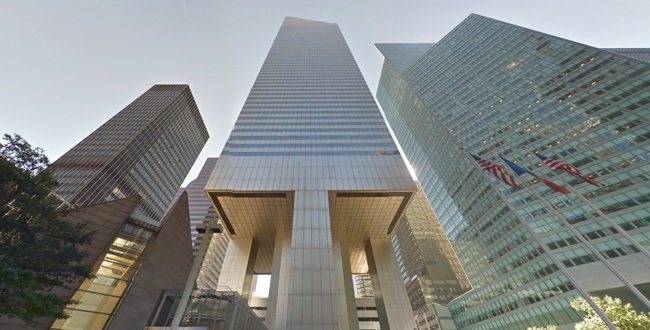 We’ve had a busy few weeks here at Anecdote HQ, so this week, instead of giving you a new episode, we’re re-releasing our 7th episode! In this episode, Shawn shares an engineering story from the 1970s.

This episode is one of Shawn’s all-time favourites, partly because Mark gave the story a low rating (4/10), but we’ve since had friends and clients tell us how useful it’s been! Shawn also recently reread the article where he first found this story, which he highly recommends. You can find it here.

We often have people ask us, “Does storytelling work with scientists or engineers?“ There seems to be an assumption that some professions only care about numbers and facts and aren’t interested in stories. We answer, “Of course!“ Everyone tells and listens to stories—it’s a human condition. But if you are talking to engineers, they will likely be most interested in engineering stories.

Shawn mentions the Hidden Figures story he later told on the podcast in 037 – Fortran reveals Hidden Figures and encourages us to look to movies as potential sources of stories.

In the 1970s, Citicorp built a new building to house its headquarters in Manhattan. It was 59 storeys high and the 7th tallest in the world.

It had a new, innovative design, which had required numerous techniques to construct. The building’s steel, for example, had to be welded together. It won numerous awards.

Then, in 1978, the structural engineer in charge of the building, William LeMessurier, received a call from a university student. The student told LeMessurier that he thought the building could topple in particular wind conditions.

At first, LeMessurier was dismissive. But he investigated the student’s theory and found he was correct. He spoke to the builders, who told him that the steel was not welded but bolted to save money. LeMessurier’s heart sank. The building could topple, and thousands of lives were at risk.

LeMessurier went to a cabin in the woods to reflect. He contemplated suicide but decided to try and fix the problem.

He called together the architect, the client, their insurers, and their lawyers. They decided to work together and created an 18-month plan to replace all the building’s bolts with welding.

The builders worked all through the night, lighting the sky with their welding torches. They made the building structurally sound.