It is hard to put a dollar amount on experience, but it can be the difference between life and death. Listen to hear how one veteran fire chief made an intuitive decision and saved his team’s lives. 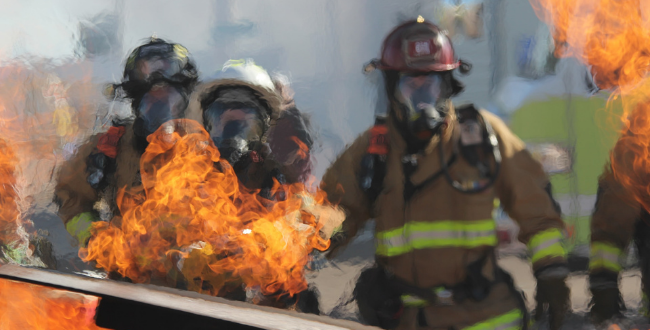 In this week’s episode of Anecdotally Speaking, Mark shares the story of a courageous firefighter, who led from the front and followed his intuition to make one of the most important decisions of his and his team’s lives. Mark wrote a blog post on this story many years ago; click here to read it!

Shawn mentions Daniel Kahneman and Gary Klein’s article Conditions for Intuitive Expertise: A Failure to Disagree. It contains two opposing ideologies tackling when you should or shouldn’t follow your gut. To download the article, click here.

We have launched a new program at Anecdote! For close on a decade, we’ve been helping schools craft and tell their school story—their future direction, priorities, and planned impact. The aim is to help school leaders make their strategy stick, get everyone on the same page and build momentum for progress. Our new one-month program is called School Story Lab. Each Lab gathers a cohort of schools looking for help to craft and tell their strategy stories. If you are interested or know of a school that may be interested, click here to find out more or get in touch!

In October 2001, in Leicester, the United Kingdom, a large fire broke out in a disused bingo hall.

Andy Kirk, a firefighter veteran and the Fire Chief, sent his team to combat the fire. With his 20 years of experience, he had decided that it was safe to send his team in.

The team went into the building and began making progress on defusing the fire.

Andy suddenly sensed that something was wrong. He did not know what it was but decided to evacuate his team quickly. His team pushed back, but Andy ordered them to vacate the bingo hall immediately.

As they exited the hall, a deep rumble sound echoed, and a massive explosion broke out. The roof collapsed, and the walls fell in. There was complete chaos as the team of firefighters left the building.

The entire team survived. If Andy had left the decision any longer, the fire would have engulfed his team.

In the aftermath, Andy didn’t know why he had the instinct to evacuate his team. When authorities investigated the fire, it revealed that Andy had subconsciously picked up on three signals; the fire was quieter than usual, the smoke was orange instead of grey or black, and the air was rushing inwards, not outwards.

Andy did not notice any of those factors. It was a fire phenomenon called a backdraft, one of the most dangerous types of fires. Andy had never experienced one before, but his experience allowed him to save lives.