Five lessons on how to be a great presenter

Last week, Shawn and I spent the day together at the Melbourne Convention Centre. The morning speaker was Patrick Lencioni, author of ‘The Five Dysfunctions of a Team’ and ten other books. 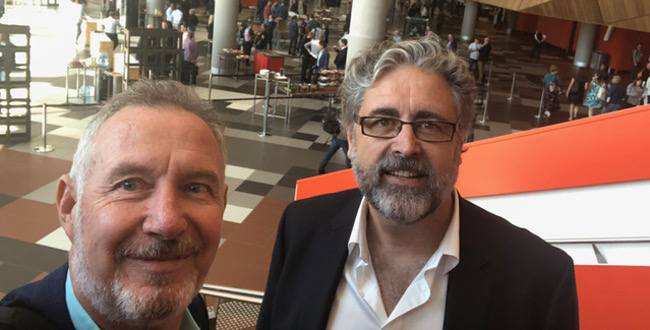 The Wall Street Journal has described Lencioni as “one of the most in demand speakers in America”. It’s easy to understand why. He is a fantastic communicator. We talked to attendees at the lunch break – they were full of praise for his clarity, authenticity, intelligence and for the totally engaging and entertaining way he presented. It felt like he was having a conversation with the audience.

We asked people what it was about Lencioni’s presentation style that made him so good. Most people couldn’t put their finger on it. But one lady could. “He told stories”, she said.

For every point he wanted to make, Lencioni had an example (a story). He would introduce a topic, a challenge or a leadership opportunity, he used an example (sometimes several) to illustrate the topic and then he would land his point. 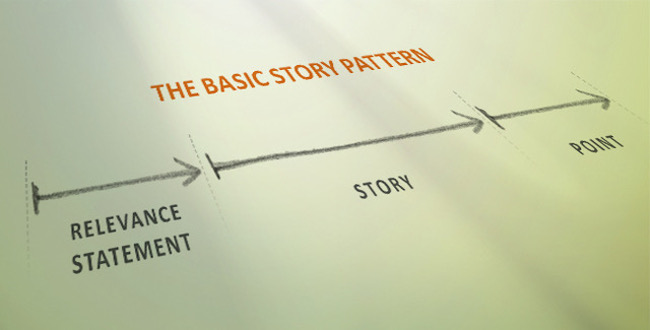 We call this the basic story pattern and it’s a simple formula for being able to deliver an effective business story.

Using stories to make a point

Lencioni used a combination of personal experiences, key historical events and experiences other people had shared with him. Here are some examples of how he used stories to make a business point:

Five lessons to be a better presenter

Here are five things we can learn from Lencioni that can help make our presentations memorable, engaging and impactful.

In our organisational lives we are exposed to a lot of presentations – many of them we simply endure. Our audiences deserve better. We can do better. What Lencioni demonstrated is not art – it’s a skill. A skill that can be developed with practice. It’s a skill worth honing.

To be an effective business storyteller requires practice. Our programs are designed to work in a business setting with lots of practical tools and tips. Find out more.

Share137
Share
Pin2
Email
Print
Tags: Job interviews, Poor behaviour, Purpose
Comments Off on Five lessons on how to be a great presenter