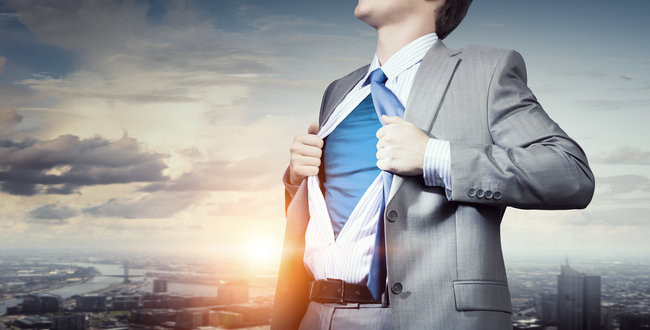 I’ve just finished reading a relatively recent book by one of the world’s sales training gurus, Mike Bosworth, and it’s a superb advertisement for our Storytelling for Sales program. Mike has been involved in sales training for over 40 years. He was part of the original SPIN (Situation, Problem, Implication, Need–payoff) selling pilot project and went on to found a sales training organisation named Solution Selling in 1983. He published Solution Selling in 1994 and in 2006 he co-authored the book Customer Centric Selling.

The philosophy underpinning all these sales processes is that the decision to buy is like problem-solving: it’s logical and rational. These processes taught salespeople how to ask questions, the assumption being that the best sellers asked their customers lots of questions. However, in his 2012 book What Great Salespeople Do: the Science of Selling through Emotional Connection and the Power of Story, Mike admits that the principles on which he’d based his teachings for decades are wrong. He now argues that people do not behave logically and rationally when making the decision to buy, and that asking good questions is not the thing that differentiates good salespeople from the rest of the pack.

The subtitle of Mike’s book says it all. Regardless of which sales process you use – and there are plenty out there – you can dramatically increase the effectiveness of your sales force by giving them the skills to become better storytellers. These skills, which are at the core of our Storytelling for Sales program, will allow your salespeople to be much more influential in changing minds, which is the essence of the sales process.