Keeping to the point with your business storytelling

Louis CK knows a lot about stories. The very best comedians do. It’s their stock in trade. They find and refine stories designed to make us laugh. Louis CK is one of the all time great stand up comedians. 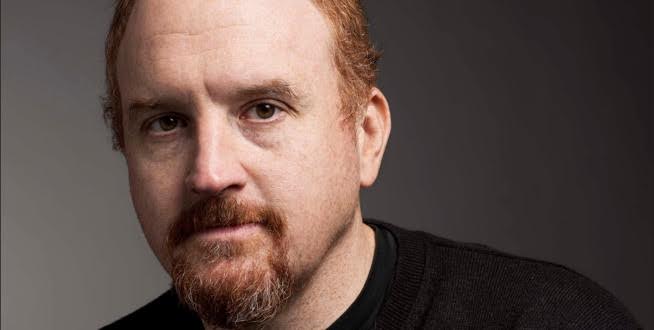 Every now and then Louis CK incorporates into his routine an insight into stories and storytelling. Last week I was watching some of his shows on YouTube and discovered this gem.

But before you take a look bear in mind that I’ve made it clear on this blog and in my book that a business story is not a business story unless it has a point. What I haven’t made as clear, and Louis CK helps us out here, is that not only do you need a point but keeping to the point is just as important.

When we tell stories socially we rarely have a specific point in mind, at least not at the outset. Instead we are just enjoying each other’s company and sharing experiences we’ve had. For example I heard a lovely story yesterday at lunch about James and Bob the Cat.

James Bowen was in his early 20s in London and through a series of unfortunate twists and turns he ends up homeless, sleeping rough. He then starts taking heroin and his life spirals further. A council worker meets James and organises a flat for him.

One day he arrives home to his flat to find a ginger cat at his doorstep. The cat’s in poor condition with a serious infection, so James cleans it up and with the very little money he has takes it to the vet for antibiotics. He feeds the cat and heads off to busk in Covent Garden.

When he gets home the cat is waiting for him. The next day James sets off to catch his bus to Covent Garden and the cat follows him. He tries to shoo the cat away but it persists. It jumps on the bus with him and sits on his lap.

James names the street cat Bob and each day it accompanies him to Covent Garden and sits next to James while he busks. One day Bob jumps up on James’ shoulders and wraps himself around his neck. This becomes his favourite spot.

Needless to say the crowds loved James and Bob and busking boomed.

After about a month of busking with Bob, a lady approaches and tells him she has watched them both over the last month and that she is a literary agent. When she heard James’ story of Bob she asked whether he was interested in writing it down.

The literary agent teamed James up with a ghost writer Garry Jenkins and together they wrote A Street Cat Named Bob and it became an international best seller. To date they have sold more than 750,000 copies.

That was all told to me by James’ godfather, Terry Winter and his wife Merylyn. It reminded me of the scene in the Wire where 5 men at a bar all tell the same story, each one adding additional snippets.

I loved their telling. It was a social telling prompted by us talking about my book launch. While their point was only vaguely known to them at the start of the story, as most social stories, by the end they had worked out what the point might be when Merilyn said, “See Shawn, you just don’t know where publishing a book will take you.”

And because the point emerged in the telling we enjoyed hearing all the little added extras such as James being a cat person, the situation with his mother, and living in London.

Social stories are naturally circuitous and we like it that way. But social stories won’t survive in a business setting. To get them business ready, really know the point at the outset and tell your audience that point in a simple sentence or two before sharing your story. That way your story will be shorter and clearer and your audience will know why they are listening to your story.

Here is a short documentary about James and Bob the Cat.

Comments Off on Keeping to the point with your business storytelling