Business storytelling tips: How to segue to a story

When I teach business storytelling, I have to remind myself that things that seem easy and natural to me can feel uncomfortable and awkward to someone who is just starting out. This happened yesterday while I was coaching an executive. I had just begun demonstrating how she might use a story in a sales call when she pulled me up. ‘Can you do that again?’ she said. I wondered what I’d done that was out of the ordinary. It turned out that she just liked the way I’d segued into the story and wanted to hear it again, so she could then practise the technique. 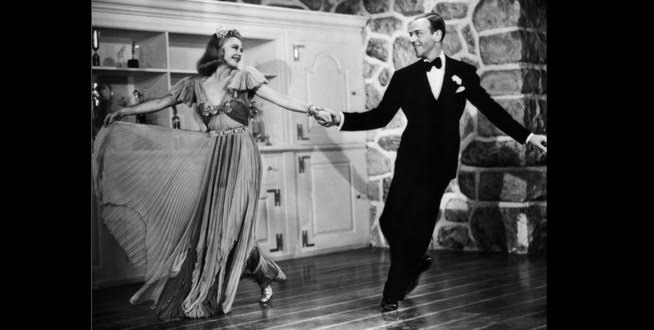 A smooth transition delivers a story in such a way that the story remains invisible. When I say ‘invisible’, I mean that after laying out your point of view about something, you don’t suddenly announce to your audience, ‘Hello everyone. I’m now telling a story to back up my opinion’. Instead, you simply continue to engage your audience. This is partly achieved by not changing your tone and tenor when shifting to the story, but rather maintaining a conversational tone. But the real bridge between opinion and story is a simple sentence or two I call the relevance statement.

Businesspeople will entertain the idea of listening to a story – in fact, they’ll relish the opportunity – if they feel it’s relevant to the conversation at hand. If, however, you jump into a story without explaining why it’s relevant, they’ll likely become uncomfortable and lose focus, while thinking, ‘What in the hell has this got to do with anything?’ You definitely want to avoid that.

Here’s what a relevance statement looks like and how it helps you get into a story. Say you’re talking about the rewards system in your company and someone suggests you need more incentives to get people to adopt your corporate values. You might say, ‘We should be careful about trying to motivate people with explicit rewards. It’s been shown to backfire’. These two sentences are the relevance statement. You share your point of view and can then follow it up with a story supporting that view. And you do it without using the word ‘story’, as I’m sure you remember from other blog posts I’ve written.

Here’s the aforementioned relevance statement combined with a story:

‘We should be careful about trying to motivate people with explicit rewards. It’s been shown to backfire. Back in the ’70s, some US researchers nicely illustrated the problem. They asked students to work on a simple spatial puzzle. Half of the participants were paid to do this task and the other half were not. After a student had worked on the puzzle for a while, one of the experimenters would enter the room and ask the student to wait there while the next phase of the experiment was set up. The experimenter would then leave, closing the door behind them, and like many psychology tests, this was where the experiment really started. A video camera recorded what happened next. As soon as the door was shut, the people who were being paid to do the task stopped working on the puzzle and just waited. Those who weren’t being paid, however, continued to work on the puzzle. It showed that explicit rewards undermined intrinsic motivation.’

The easiest way to come up with a relevance statement is to ask yourself ‘What’s the main point my story is making?’ and then preface your story with this point. With practice, this will become a natural conversation pattern for you. Point. Story. Point. Story.

Knowing the point of your story will also improve your storytelling no end. Your story will become tighter because you will jettison anything that’s not needed to make your point. Most importantly, you will avoid becoming known as someone who goes on and on without really having a point.

Comments Off on Business storytelling tips: How to segue to a story