Storytelling tips you can try: Customer service is also about the invisible people 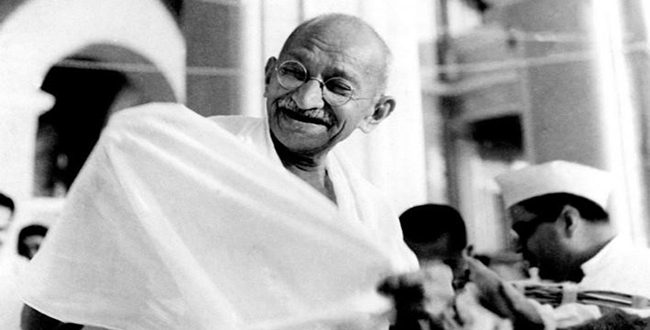 As Gandhi stepped aboard a train one day, one of his shoes slipped off and landed on the track. He was unable to retrieve it as the train started rolling. To the amazement of his companions, Gandhi calmly took off his other shoe and threw it back along the track to land close to the […] 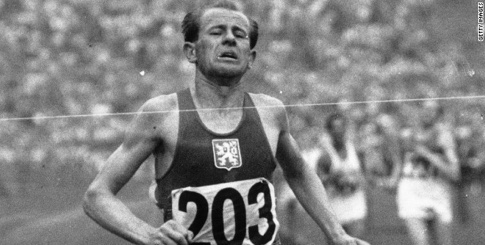 Emil Zátopek was a giant of long distance running. His record still stands as the only person to win gold in the 5000 metre, the 10000 metre and the marathon at the 1952 Helsinki Summer Olympics. Apparently running the marathon was a last minute decision. In 1968 Australian runner, Ron Clarke, visited Emil in his […]

A good boss acts like a shield to corporate BS

It’s not easy to be a good boss. In a 30 year career I can count three (thanks Walt, Amy and Steve). Stanford business professor, Bob Sutton, says that acting as a shield for your employees is one of the important tasks of a leader. And being a good boss means fostering the culture and […]