Often an idea will need a reality check—can it be executed? Listen to hear how a senior leader at Microsoft discovered the impact of storytelling. 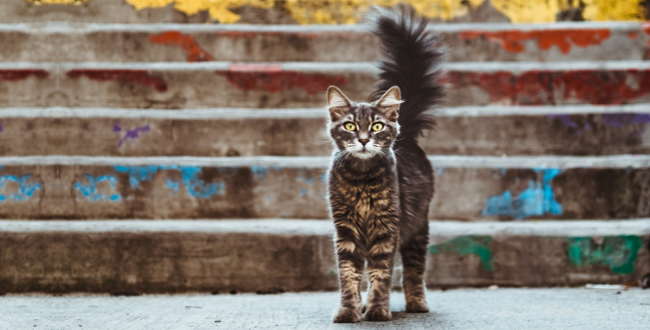 Shawn’s on leave, so Paul Ichilcik, Anecdote Principal, co-hosts this week’s episode of Anecdotally Speaking. Mark shares a story about a story (or, more specifically, a story about a fable—a short, fictional story with anthropomorphised characters).

We often have people say to us, “But there’s no place for storytelling with senior leaders. They’re just too busy. There’s no time for stories.” Well, this week’s story makes a case against that perspective, illustrating how a senior leader can use a story to effortlessly and effectively make a business point.

In 2014, Mark was in Hyderabad, India, delivering a Storytelling for Leaders program for Microsoft. Throughout the day, several people approached Mark and warned him, “Mark, at the end of the day, Raj Biyani is coming and wants to say a few words.”

Towards the end of the day, the double doors to the room where Mark was delivering the program swung open. In strode Raj Biyani with an entourage of about 20 people.

Raj and two others walked to the front of the room. Everyone else lined up against the walls on either side of them.

Raj was the Head of IT at Microsoft. He faced the room and said, “I hope you’ve all learned a lot today about storytelling. I discovered just how important stories are when I was very young and working on a project here at Microsoft. I was a junior, and the project I was working on had lots of challenges. There was lots of debate about what we should do.”

He went on to say that the team he was working with had lots of ideas that were conceptually impressive but impractical. And many heated discussions led the team to decide to implement one of these ideas. Raj struggled to find his voice and highlight its impracticality.

They took a break for lunch. Raj wondered how he could tell his team that the idea was impractical. Suddenly, he remembered a fable that his father had told him.

He walked back into the meeting room and said, “Before we start, I want to share something my dad told me years ago.”

He proceeded to tell a fable about a community of mice that were living together harmoniously. Now and then, the mice would notice that one of them had gone missing.

It started occurring more frequently, and the mice grew more and more worried. So they gathered and decided that they would send their bravest mouse out to scout and find out what was happening.

The bravest mouse did as he was asked and saw a cat. He rushed back to the community and told the other mice what he had seen. The cat explained why mice were going missing.

The mice discussed what they should do to protect their community. They decided their best option was to put a bell on the cat, so they would know when it was nearby and could stay safe.

But then one mouse asked, “Who will put the bell on the cat?” They all looked around, realising they couldn’t do it.

After hearing Raj’s fable, his team decided against implementing the idea. They couldn’t do it—it was impractical.