The confirmation bias driving our behaviour

A few weeks ago I had dinner at a friend’s house. At the table, my friend’s 9-year-old daughter challenged me with a riddle. You might be familiar with it. A father and son are involved in a serious car accident. The father dies instantly while the son is airlifted to hospital in a critical condition. When the son arrives at emergency, a surgeon walks in, looks at the patient, and says, ‘I can’t operate on this boy, he’s my son’. So, who is the surgeon? 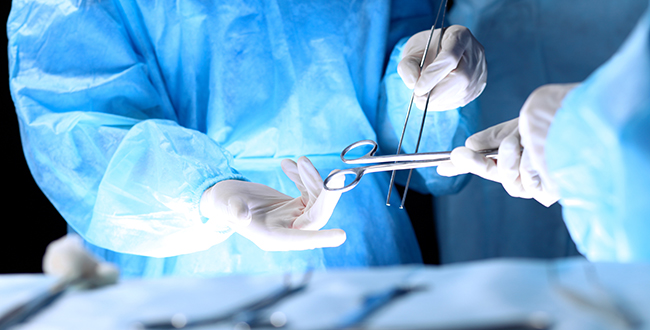 I rattled off a few quick guesses. The surgeon was the son’s step-dad. The father who died in the crash was the step-dad and the surgeon was the biological father. Or the boy’s adopted father… It took me minutes. My friend’s daughter was looking at me as if I had three heads. After a little while, she asked, ‘What is wrong with you? It’s the mum!’

I was so embarrassed. I thought ‘OMG, what is wrong with me?!’ I couldn’t believe I hadn’t thought of the mother. It was such an obvious answer once I’d heard it.

When I got back into the office, I challenged Shawn to figure out the riddle. He didn’t get it either. Our sales and marketing assistant, Shelley, had done it before and admitted that she hadn’t thought of the mum. I’ve asked quite a few people since then and am truly amazed at how many of them – men and women, straight and gay, young and old – don’t immediately blurt out, ‘It’s the mother’.

This is a great example of how our assumptions are so deeply ingrained that a puzzle with an obvious answer can leave us stumped. I can’t help extrapolating from this about how unconscious assumptions influence our decisions and perspectives on the many tough challenges we’re trying to tackle – workplace equality, for example. This article from Psychology Today explains that ‘confirmation bias has us thinking that we’re thinking and evaluating rationally when we’re actually not’.

We’re constantly telling ourselves stories to explain the things that are happening to us. Hannah Havas touched on this in a blog piece she wrote for Anecdote a few years ago. Unfortunately, in the case of the riddle, the story me and my colleagues told ourselves was that the doctor was a man, because up until recent decades, women weren’t as commonly accepted as doctors.

This can easily happen in business. You may be having trouble selling a product or service. While initially it doesn’t seem obvious to you why it’s not selling, once you do some lateral thinking, the answer seems clear in hindsight. As a consequence, I’m challenging myself to be more critical of my thinking process, to be more aware of the stories I tell myself when trying to understand something. 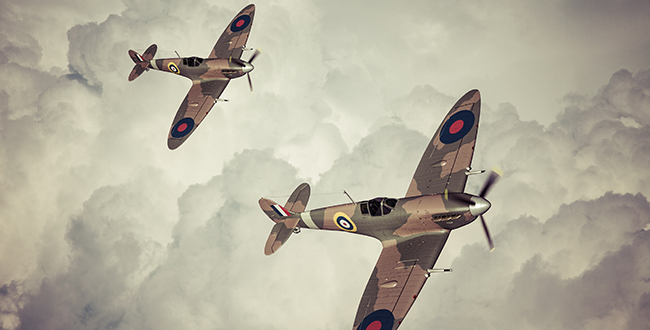 I’d love to be as insightful and aware of the assumptions affecting our decisions as influential mathematician Abraham Wald.

During World War II, Wald was asked what he thought of the idea of adding armour to Allied fighter planes. Lots of the planes were getting hit by anti-aircraft guns, and Air Force officers thought it would be sensible to attach more shielding to them. The question was, ‘Where?’ To answer that question, a group of mathematicians and engineers was called for a short consulting project.

Fighter planes returning from missions were assessed for the number of bullet holes per square foot. The examiners found 1.93 bullet holes/sq. foot near the tails of the planes, whereas there were only 1.11 bullet holes/sq. foot close to the engines. The officers thought that since the tail portions of the planes had the greatest density of bullet holes, that would be the logical place to put an anti-bullet shield. But when Wald was asked for his opinion, he said exactly the opposite of this. He asserted that more protection was needed where the bullet holes weren’t – around the plane’s engines.

Wald’s judgment surprised everyone. He offered this explanation: ‘We are counting the planes that returned from a mission. Planes with lots of bullet holes in the engine did not return at all’.

Uncovering our unconscious biases and assumptions has the potential to dramatically change the way we think about the perspectives we hold and the decisions we take. It’s not easy, but we need to work at it if we are to tackle the many complex issues we face in business and society.

To be an effective business storyteller requires practice. Learn more about our training programs here.

Comments Off on The confirmation bias driving our behaviour