How to Inspire with Stories 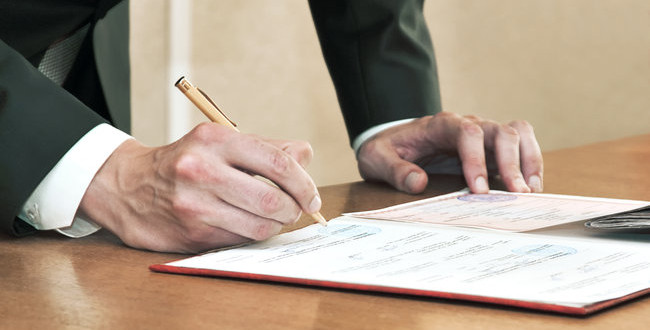 The desire to inspire is one of the strongest passions in the world of management. Leaders see this as confirmation of their leadership capacity. Everyone likes to talk about inspiration, but over the many years I’ve been coaching and advising top executives, I’ve only come across a few who I believe are entitled to be called ‘inspiring leaders’. Those who succeed in this are inevitably helped by one of the best leadership tools: storytelling.

In recent years I’ve participated in The Strategic Move annual conference at Tel Aviv University, a forum for senior executives to present strategic moves they have led. In early 2013, the meeting was addressed by then Waze president Uri Levine, and Benny Landa, the founder of Indigo (which was acquired by HP) and Landa Labs, who is considered one of the fathers of digital printing.

An example of two stories

Waze’s story had great potential to inspire: a groundbreaking app born in Israel that went on to serve tens of millions of drivers worldwide. At the time of the conference, there were rumours of something big taking place – it was three months later that Google announced its acquisition of Waze for US$1 billion. So Uri Levine was very intriguing. But what do I remember from his lecture? The story of the company’s first days was interesting, otherwise it’s hard for me to remember much.

Then Benny Landa came on stage. Standing close to the podium, without a formal presentation, and speaking in Hebrew, which is not his native language, he succeeded in captivating the audience with the story of Indigo’s establishment, beginning in the 1970s. More than four years have passed since then, and I remember the story as if the conference took place only yesterday.

The structure of Benny Landa’s lecture was simple. He first defined the goal of the story: ‘What is the most important lesson I learned during the entire period of Indigo’s establishment?’ From that moment on, everyone’s attention was directed towards this goal. Then Benny moved on to the story itself.

‘When I founded Indigo in 1977’, Benny said, ‘I thought I could develop a colour copier and invent a new category of office colour photocopying. I met people from around the world and went back to the lab in Israel to implement the idea’. A few days later the phone in Benny’s lab rang. ‘I heard you’re working on the development of a new copier’, the voice said. ‘Well, I’m Paul Charlap, the chairman of Savin, and I must tell you that you’re wasting your time. We checked it, there’s no market for it, but I know guys like you, you will not give up. So take a pen and write down some people’s names to help you promote your ideas.’

Benny Landa went out to meet the experts on the list, and three years later Indigo presented a prototype of its machine at a small exhibition in Tel Aviv. Word of the machine reached Paul Charlap and again he called: ‘Why are you wasting your time again?’ Benny replied: ‘What are you talking about? This is an amazing copier. You have to come and see it’.

After much persuasion, Paul came to Israel and was excited by what he saw. A month later he called again. ‘Benny, I booked a suite at Claridge’s in London for the next weekend for you and your wife. Will you be able to join us?’ he said. ‘Of course’, said Benny, thinking of a joint stay with the Charlaps. So Benny brought his wife. Paul brought his lawyer … and on that weekend they negotiated all the details of the deal between Savin and Indigo.

Two weeks later, Paul invited Benny to Savin’s headquarters in New York. When Benny arrived at the offices, Paul told him, ‘Here’s the contract. Read it and then we’ll sign’. Benny hesitated. ‘But wait, I have to go over it. I want to show it to my lawyer’, he said. ‘There’s no need, just read it and sign’, Paul urged him.

When Benny began reading the contract, Paul noticed that he was turning pale. ‘What’s wrong?’ he asked. ‘Paul, these are not the conditions we negotiated. This contract is much better for us than what we agreed in London’, said Benny. ‘Yes, I know’, replied Paul. ‘The problem with you, Benny, is that you do not know how to negotiate, so I had to do it for both of us.’

Inspire and be remembered

This act made Benny trust Paul and gained his loyalty. And what did he learn? Benny told the conference in Tel Aviv, ‘In life, whether the other party is a partner, a customer, a supplier, an employee, an employer, or even a spouse, you will always strive for the other side to feel that he is getting the best deal’.

And what can we learn from this? That’s how we inspire with stories. 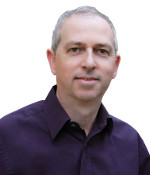 Based in Tel Aviv, Israel, Udi is a business storytelling trainer and consultant. He enables senior executives and corporate brands to achieve greater leadership with stories. He has an extensive background in communications consulting, with 30 years’ experience in strategy, PR and journalism. Udi is a partner of Anecdote and delivers the Storytelling for Leaders® program