Why we create anti-stories in the face of change

This post was first published on Wordstruck by Claire Scobie, award-winning journalist, writer, and author of The Pagoda Tree, a novel chosen by Good Reading Magazine as one of their Best Fiction Reads of 2013. 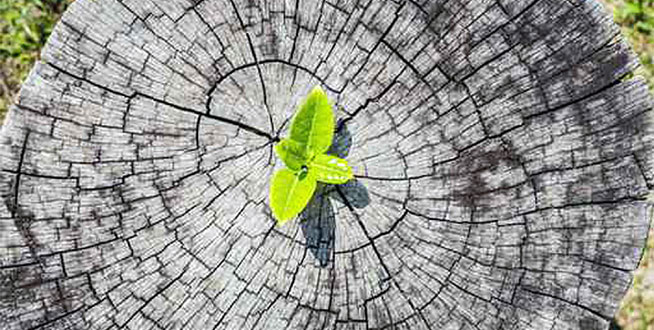 Last month I was asked to give an impromptu presentation at a leading merchant bank on the value of storytelling. In this particular department they are rolling out a new data service. It’s complex, expensive and it affects many people.

My job was to illustrate how good communication, particularly good stories, can break through barriers.

Why we Create anti-stories when confronted with change

It doesn’t matter what industry we are in, change is often frightening. We are creatures of habit. We also live in an increasingly uncertain world. People invest everything in their jobs – their security and future, their self-esteem and identity. Not to mention reliance on the monthly pay cheque to cover the mortgage. So introducing change in the workplace can be very unsettling – and often leads to pushback. Or even, outright resistance.

I explained to the group that people will often create ‘anti-stories’ when they are confronted with change. This is a term coined by Anecdote and you can read more about it here. Anti-stories are all the reasons people tell themselves why something won’t work:

– We tried it before and it failed the first time.
– The executive team aren’t behind it and without them, change won’t be effective.
– We don’t have enough money.
– People are already over-stretched, this is one step too far.

As soon as I mentioned that phrase ‘anti-stories’, heads started nodding.

At Anecdote we say that ‘you can’t beat a story with fact, you have to beat it with a better story.’ This is because once people believe in something, even in the face of evidence and convincing arguments, they won’t budge. It’s a phenomenon known as ‘belief perseverance’.

Using story to answer the ‘why’ behind the change

This is particularly true in organisations where entrenched views are hard to overturn. Rolling out another slick argument, another slide deck or worse still, a mandate telling people what to think, won’t help. Instead, stories can help. Especially stories that answer the ‘why’ behind the change.

I only had three minutes to talk to this group – and of course, I used stories to illuminate my points. At the end there was a short silence and then a round of applause. I know there may be some hurdles to cross before this department takes up storytelling as part of their strategy, but when I left, I felt I’d made a good start.

More than anything, I knew I’d connected with half-a-dozen individuals in the room.  Individuals who’d been strangers to me before I’d entered. And that was through the power of story: one of the best ice-breakers around.

So are there anti-stories in your life? In your work? Try to come up with three reasons you tell yourself why you can’t do something and then see if you can let those reasons go…

Sydney based Claire is an award-winning author and business journalist who helps leaders discover their authentic voice and unlocks the human stories within ASX-listed companies, arts bodies and Indigenous agencies to foster unity and transform culture.