Our ability to predict is limited and assessing potential is no exception. Listen to hear how one famous football player was initially seriously underrated. 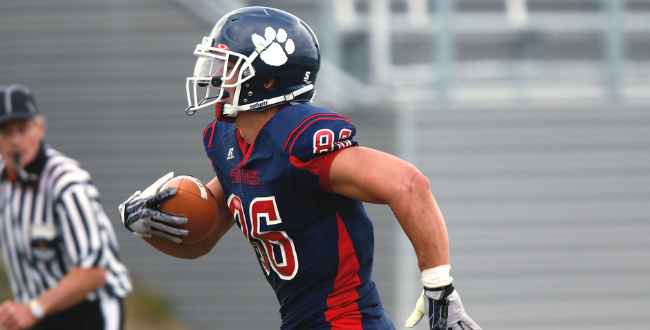 Welcome to another episode of Anecdotally Speaking! This week, Mark shares a sports story featuring National Football League (NFL) player Tom Brady. It illustrates that, despite our best efforts, our ability to assess potential is poor.

Have you been waiting for an opportunity to learn from Anecdotally Speaking’s Shawn Callahan? Shawn is delivering our upcoming virtual Storytelling for Leaders program! For more information and to register, click here.

On the 2nd of April, a collectable football card sold for $2.25 million. It was a rookie card from 2000, featuring Tom Brady. Tom is widely regarded as the greatest NFL quarterback player of all time.

Tom finished college in 1999 and was part of the 2000 NFL draft. Alongside other players, he was put through a series of physical and mental tests designed to measure qualities like size, speed, strength, and cognitive ability. Those who got a better score were considered more desirable for the NFL.

Tom didn’t score particularly well and wasn’t considered a desirable pick. He was the 199th person picked in the draft—an afterthought.

Today, Tom is considered to be one of the best draft picks of all time. He is set apart by his tactical awareness and ability to make and execute decisions under pressure—qualities that weren’t assessed for the 2000 draft.