075 – Conflict is essential to collaboration

Do you need an effective example of data storytelling? Listen to hear how Dr Alice Stewart found the correlation between x-raying pregnant women and childhood cancer. 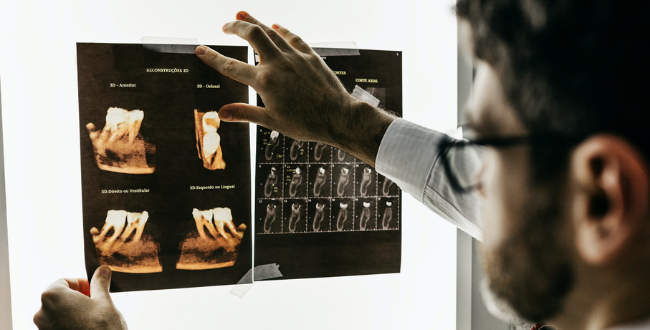 On this week’s episode of Anecdotally Speaking, Mark shares the story of Alice Stewart, a renowned physician who discovered a correlation between pregnant women having an x-ray scan and an increase in childhood cancer fatalities.

In the 1950’s, Dr Alice Stewart broke through all sorts of barriers. Alice became a physician in a male dominated profession and continued to work after marriage and children, which was not the done thing back then.

She was a great physician by all accounts and was admitted to the Royal College of Physicians. She was bound for greatness.

Alice wanted to solve a problem, so she picked a really hard problem. In the 1950’s there were rising incidences of childhood cancer and no one knew why. There were all sorts of theories as to what was causing this, and she noticed that most of the children that were dying were from affluent families. For all other conditions or diseases affluent kids tended to have lower mortality, but not childhood cancer.

Alice’s research was like finding a needle in a haystack. She had to find out about the mothers, their pregnancies and the births, to try and find out what had happened. She looked into how much exercise the mothers did, what was their diet, and did they drink alcohol during pregnancy. This resulted in mountains and mountains of data.

Once Alice crunched the numbers, she discovered, with much statistical clarity, that the thing that was causing childhood cancer was that the mothers had an x-ray whilst pregnant.

Alice published her findings in the Lancet in 1956, and people considered her worthy of a Noble Prize. Her research made such an impact.

Alice quickly doubled down on her research as she knew that she wouldn’t have any more test subjects once x-ray’s on pregnant women inevitably ceased.

Alice decided to hire a statistician, George Neal, to disprove her. His job was to prove her wrong and he couldn’t, the data was too strong.

It took 25 years before American and British Medical establishments stopped the practice of x-raying pregnant women.

In the end, just because you have the data, it doesn’t mean you are going to be listened or be able to enlist change.