Changing people’s minds – how to turn ‘no’ into ‘yes’

Changing people’s minds can be tough, especially when they have strongly entrenched views. It turns out that story is a powerful weapon, albeit a surprising one, that can really help turn a ‘no’ into a ‘yes’.

In September, I was running our Storytelling for Leaders program for a group of Vice Presidents of a global technology company in New York. They were a great group.

Sanjay, one of the participants, described how he recently faced a difficult client situation. The client CIO was planning part of their digital transformation and Sanjay’s company was the implementation partner. Sanjay outlined the planned implementation roadmap which consisted of a proof-of-concept and a staged implementation approach.

But the CIO resisted. He believed that a proof-of-concept and staging was unnecessary and would cost more and take longer. He wanted a ‘big-bang’ implementation to hit time and cost targets. 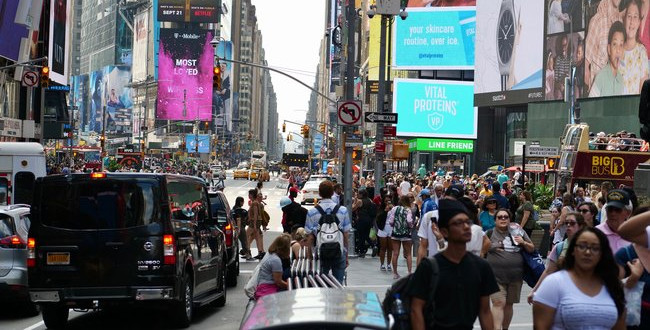 Sanjay had seen many such implementations and was convinced the proof-of-concept was the right approach. But the CIO was unshakeable in his determination to proceed immediately to full-scale implementation.

He told the CIO about an incident in about 2005, in the early days of digitisation. His wife saw an offer from Costco to ‘digitise your photo albums’ and provide all your photos back to you on a CD-ROM. So she emptied her photo albums and took about 2500 photos into Costco, filled out the forms and waited for delivery of her new, digital, photo library.

Sanjay was quite surprised when he heard this and asked why she hadn’t taken in a smaller sample, say 50 photos, to make sure the process worked. His wife assured him that everything would be fine.

She was very excited. But the call from Costco didn’t come. So she rang them and was assured that everything was fine and the job would be done within the week. Again, no call. At the end of another week she called again and was told there had been a problem.

Her entire photo history was lost. It included the only photos she had of her mother who had passed away two years previously. It was devastating.

When the CIO heard this experience he reconsidered his position and agreed to go with the proof-of-concept. Sanjay’s convincing arguments had met nothing but resistance but his story had changed the CIO’s mind.

From push to pull strategy

The psychology underlying the power of story to change minds is relatively simple. Convincing arguments are a ‘push strategy’. When you use argument to influence someone you often meet resistance – because when you push a human being, in most cases they push back, defending their position.

Story on the other hand, is a ‘pull strategy’. The listener pictures what’s happening in their mind which creates a sense of ownership. Stories are like a Trojan Horse for your arguments. They are doubly effective when your story includes the relevant facts and figures.

Using story is no guarantee you will succeed in changing someone’s mind. But I do guarantee that if you add story into your influence toolkit you’ll have a surprisingly effective new tool to change people’s minds.

Storytelling for Leaders is a six-month training program comprising a one-day workshop and a deliberate practice program — ideal for improving your communication and presentation skills. Find out more