Why don’t people believe you are telling the truth?

Michael Leunig is an Australian cartoonist. He is a friendly, approachable and intelligent man well known for his humour and whimsy. He has been publishing his cartoons since the 1970’s. He is well-known for lovable characters such as Mr Curly and for the duck that inspired part of the opening ceremony for the 2006 Melbourne Commonwealth Games. He also is something of an activist and his cartoons sometimes address controversial political issues.

During a television interview in 2006 Leunig was asked, “Do you receive death threats?” Leunig responded tentatively, “…yes… I do.”

During our workshops we showed that clip and paused it after Leunig’s answer, asking the audience if they believed him. Leunig was telling the truth, but less than 50% of the audience members believed he received death threats. 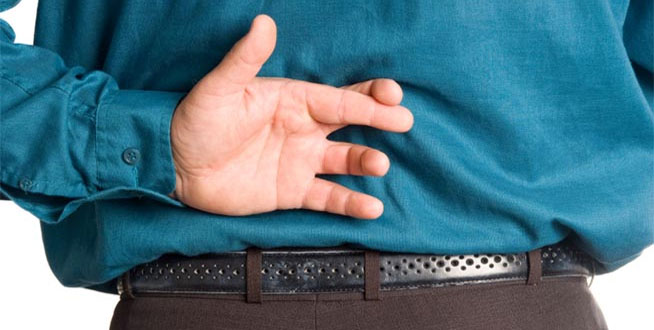 We asked the audience members whether they now believed if Leunig received death threats.

100% of the audience members answered ‘yes’.

The lesson here is that if you assert something as a fact – even if it is a fact – less than half of the people listening will believe you.

Many of us fall into a trap here: when we suspect people aren’t believing us we assert the fact even more strongly. In turn, this causes even more people to disbelieve you.

You might recognise this from politics: a politician under pressure asserts that they will never resign. So you might give them the benefit of the doubt. Then they assert again they will never resign and you’re starting to doubt them. By the time they state it a third time, you’re convinced they will resign. Assertions just don’t have credibility.

Stories lend credibility to your argument

However, if you provide a single concrete example demonstrating your fact, almost everybody will believe you.

Will your strategy or change initiative have more chance of success if people believe it, and you? If your answer is yes, stories can help. Stories, in the form of specific examples, lend credibility to your argument – much more credibility than can be obtained by facts or assertions alone.

2 Responses to “Why don’t people believe you are telling the truth?”