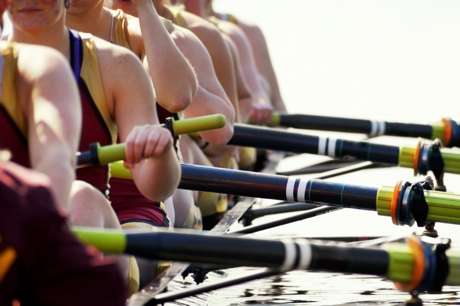 Have you ever had that feeling that your executive team is all saying they understand and support the strategy but you sense that they are not really on the same page?

This is a common occurrence and it becomes starkly apparent when we are helping a company translate their strategy to a story everyone can tell. And if you’re aware that this is likely to happen, the story process can really help your executives, in their gut, understand what the strategy really means.

Here’s what I think is happening. The strategy gets developed as an analytical and rational process (and quite rightly so) and the end result is a document. The document gets passed around the executive team for comments. It’s duly read and commented on and at that point those running the strategy process believe everyone understands and is on board with the strategy.

Now, as they go through this process a crucial conversation happens, one which we are ready for and help facilitate, where they voice their concerns and more often than not the strategy evolves slightly. The outcome is a strategy everyone believes in, one that’s consistent across the executive team, one they can share in their own words and one they are enthusiastic to tell.