How to embed company values with systematic stories 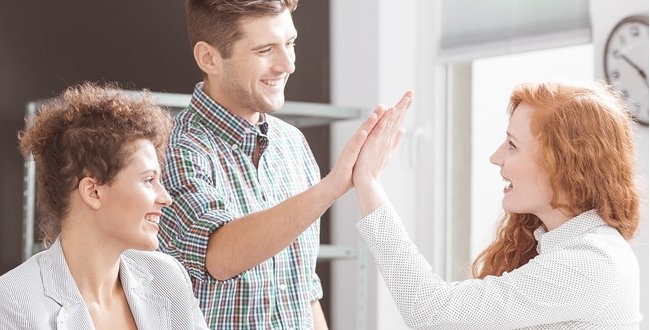 What do your organisational values actually mean? Do you have a list of 4, 5, 6 one-word, abstract concepts such as integrity, responsive and agile that represent your values? You might even have a few paragraphs describing each value.

Most organisations I’ve worked with have something similar and it hasn’t helped them that much. These espoused values sound good but just like having a glorious view from your office, after a while they become invisible. So, how do you keep them alive so people really know what they mean and care about them.

Earlier this year one of the banks asked us to collect stories to help their managers understand their values. They had connected their values to their performance management system and wanted to rate employees on how well they were living them. Both employees and managers didn’t really know what to say in the performance review about the values because they were unsure what they actually looked like in action.

One of the anecdotes from the bank was about a young lawyer. He’d just started with the bank and was asked to provide a series of legal documents to the folks over in retail. After he’d finished the work and sent it over to his client he realised he’d made a mistake. It wasn’t a huge mistake and chances were nobody would notice it. At first he thought he’d let is slide but then he pulled himself up and thought “is this the way I want to start my career as a lawyer?”. He promptly called his client and told them what had happened. His client praised him for his honesty. He fixed the mistake and felt good about fessing up.

For the bank this is what integrity can look like. It also says something about what should happen when a mistake is found. It is one small example that illustrates integrity at the bank.

But one example is not enough. Managers and employees need a richer picture of their values and this comes from hearing a range of different stories that show a value in action.

In fact you need to create a systematic way to not only share the stories across the company but help people talk about what the story actually means to them. It’s only in this discussion that they make sense of the value.

How a structured process will embed company values

Imagine if your entire organisation is discussing the same story at the same time, say every month. Imagine the gradual but robust understanding everyone would have about what the values mean. And by telling their own stories (because hearing a story invariably prompts other stories to be told) they will, over time, begin to really own these values. They are no longer a set of abstract ideas handed down by the head office.

We have developed an approach to making this happen via a systematic and structured process. And once it is in place you can use it for any number of other story-led conversations, such as examples of your strategy in action.

Employees can only act strategically if they really know the company’s strategy. Learn how we can help you craft and embed your strategy story so that everyone’s on the same page