046 – Work the plan and work with the people 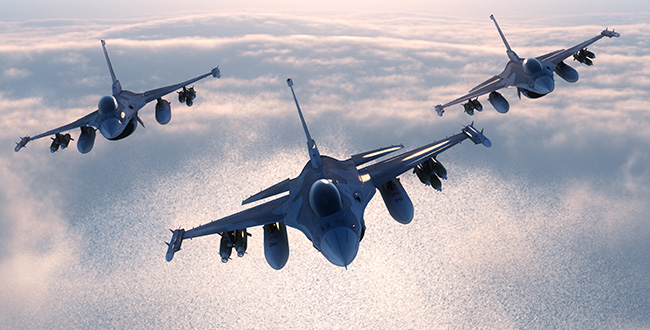 Luke Brown shares the story of how his mantra went from ‘plan the work, work the plan’ to ‘plan the work and work with the people’ and illustrates the importance of building strong relationships at work. In this episode of Anecdotally Speaking, we welcome another guest! Luke Brown has been a friend of Mark’s for […]

043 – Show amazing grace to your audience 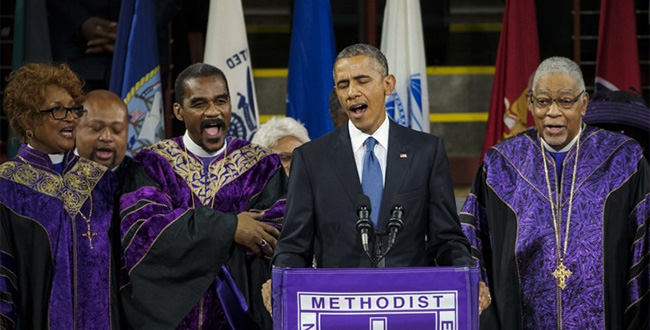 There’s a time to be independent and creative, and there’s a time to serve your audience. Dummer and DJ, Questlove, felt he was at the top of his game when he was asked to perform at Barack Obama’s farewell party. He started his set feeling confident but finished it feeling disappointed, prompting Barack to share […] 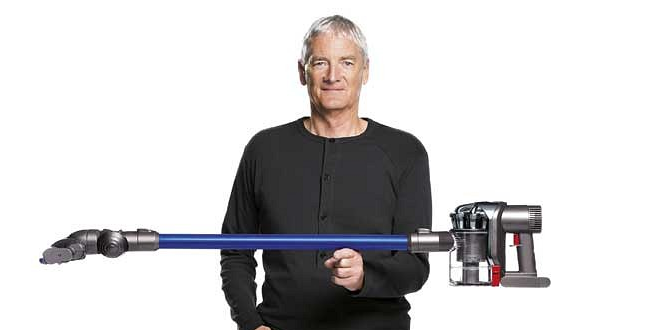 The story of how James Dyson designed and produced the first bagless vacuum cleaner is one of perseverance and iteration. We know the ending of this story, but the fifteen years which precede it are well worth sharing for the insights they offer into innovation. Most of us know the Dyson brand. Their vacuum cleaners, […]

Acts of leadership humanity – mistakes are not always failures

Shawn’s post last week got us sharing some of the great examples of small acts of leadership that demonstrate humanity and which make a difference. We will share some of these in the coming weeks. This is an example I heard last week while running a business storytelling session in Queensland. Back in the 1990s, […]