Storytelling tips you can try: overcome bias to make the most of opportunities

We understand that life gets busy. Between emails, meetings and projects it can sometimes be hard to deliberately think about useful business stories that you’ve encountered recently. We want to make it easier to become better business storytellers, and for that reason we’ve decided to post regular stories that include bite-size tips on how to use them within a business setting. 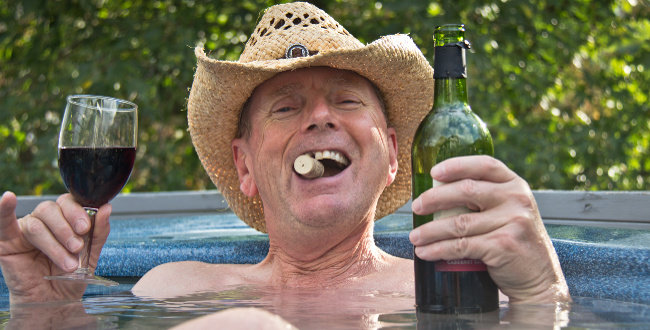 A diversity consultant, Howard Ross, with more than 30 years’ experience is at the airport, ready to board a New York flight to his next client. While he’s waiting at the gate, the attendant announces that there’s a 45-minute delay for the flight. A man behind him bellows, “are you talking to us, lady?” Ross turns around to look at the man. He describes him as, “Santa Claus, with a bad attitude.”

The man is white, in his mid-sixties, wearing overalls and a flannel shirt and is holding a car magazine in his hand. Ross thinks to himself, ‘boy, do I have him pegged,’ and goes back to work.

They eventually board the plane and Ross is surprised to see that the man is sitting next to him in first class. Ross politely nods to him and sits down, taking out his laptop to do some work.

Later, when the pilot announces their final descent, Ross asks, “what do you do?” The man replies, “I’m a radiologist.” Ross is taken aback. He had pegged this man as anything but a doctor. It gets worse. “Do you have a particular interest in radiology?” Ross asks. The man becomes excited. “Yes, we’re using active brain scans to learn about how the human brain responds to various stimuli, especially when people interact with different kinds of people.” Ross is shocked. This is the field that he’s interested in. He realises that he missed the opportunity to learn more in the past two hours about the brain from this man than he has in the last year – all because he had allowed his biases to influence his thinking.

How to use this story in business

Just say that you’ve got a new member on the team. If those who were originally on the team are already telling themselves their own story about the new member, you could use this story. You could say something like, “you know, you can miss some really good opportunities to learn from others when you jump to conclusions about what they’re like. I think it’d be a good idea to keep an open mind about [new staff member]. For example…”, and you tell the story.

A storybank is where you store all of your stories. This could be a physical notebook, but we find that using a system like Evernote to be a more popular approach. You can even use Evernote to create tags, making it easier to find stories when you need them. 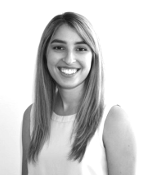 Shelley is a recent Strategic Communication graduate and assists with all things communication. She helps to progress our purpose to help restore humanity to organisations by telling our story through marketing and social media. She also supports our global Partner network in their quest to bring storytelling into business.

Comments Off on Storytelling tips you can try: overcome bias to make the most of opportunities