Give your data more power by wrapping facts in a story

Stories are powerful – we all know that. So powerful that, sometimes, a single example can overwhelm a wheelbarrow full of facts. 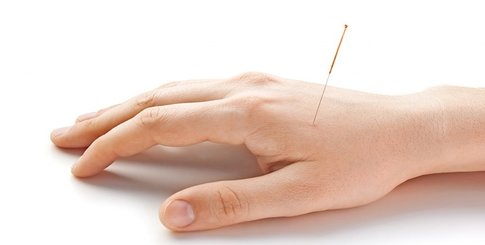 I came across an example of this in mid-2012. I was having lunch at a restaurant in Melbourne – reputedly the best laksa restaurant in town. I was meeting some of the people at the table for the first time, so the conversation got around to ‘so what do you do for a living?’

One guy was very interested when I explained that my work is in the field of business storytelling. He asked a few questions, but was pretty sarcastic about storytelling. He went on to explain that he was a member of the Victorian branch of the Australian Sceptics Society (their website describes them as “an evidence-based organisation run by volunteer members”).

He explained that he has done lots of research on acupuncture and can scientifically prove that there is no evidence that supports the contention that acupuncture works or even to support the existence of Qi (pronounced ‘chee’) – the body’s energy field that is manipulated through acupuncture. He described the following experience:

A month or so ago I was giving a presentation about the lack of scientific evidence about acupuncture. I was able to lay out all the facts, all the data, conclusively demonstrating that there is no evidence showing that acupuncture provides any provable benefit. At the end of the presentation, an audience member told of how they had treatment for years for chronic back pain and it was only when they tried acupuncture that it was finally resolved. It was really annoying. I lay out all the evidence and then someone tells one story about acupuncture working, and the entire audience believes them and not me. It’s just not right!

Are the facts enough? Try wrapping facts in a story

There are clear business implications from this example. Facts are important, vital even, but on their own they are often insufficient to change people’s minds. But, you can amplify their impact and influence by wrapping your facts in an engaging example.

When preparing your next presentation, spend at least as much time finding relevant examples as you do getting the facts right and crafting your bullet points. You might be surprised at the impact you can have.

Share
Share
Pin
Email
Print
Tags: Caution
Comments Off on Give your data more power by wrapping facts in a story