A story of values in action

It’s grand final week here in Australia. This is when two of the most high profile sports, Australian Rules Football and Rugby League, have their final games to decide who becomes the champions this year. It’s the equivalent of the Superbowl in America or the Champions League Football Final in Europe.

My local rugby league team, the Melbourne Storm have made their grand final. Seeing them all over the newspapers and TV this week reminded me of a story I heard a few months ago when I was listening to local sports radio station.

The CEO of the club, Ron Gauci, and the Football Manager, Frank Ponissi were being interviewed, and one of the questions they were asked was about the ‘culture’ they had created within the team, and how much this contributed to the team’s success. Now, we have all heard this type of questions answered many, many times with a response like; “Culture is really important for this team’s success. We work hard to create that culture. It’s one of the reasons for our success“. An answer that tells you exactly nothing about what they do to create the culture or what that culture looks like in reality.

What was great in this interview, and the reason why I remember it now, is Frank Ponissi didn’t do that, he instead told this story:

The week before the Melbourne Storm had played the Manly Sea Eagles, one of the fiercest rivals, on the Monday night. The game, which they won 26-22 was a very bruising affair, and had taken its toll on the players.

By the time the team bus got back to their Hotel it was close to 1 a.m. and everyone was shattered. As the players trudged off the bus, two of the players, Australian half-back, Cooper Cronk (top) and New Zealand back-rower, Sika Manu (below) were down on their hands and knees, crawling from the back of the bus to the front picking up any drinks bottles or rubbish left behind.

Now both of these players had got an absolute hammering in this game, and were both carrying knocks and bruises. Cronk especially was feeling it as this game was just after the State of Origin series, which he was heavily involved in.

When they finally got to the front of the bus they handed the rubbish to the bus driver and apologised as they thought they might have missed some up the back of the bus.

“That’s an example of the culture we have worked hard to create here at the Melbourne Storm” he concluded. 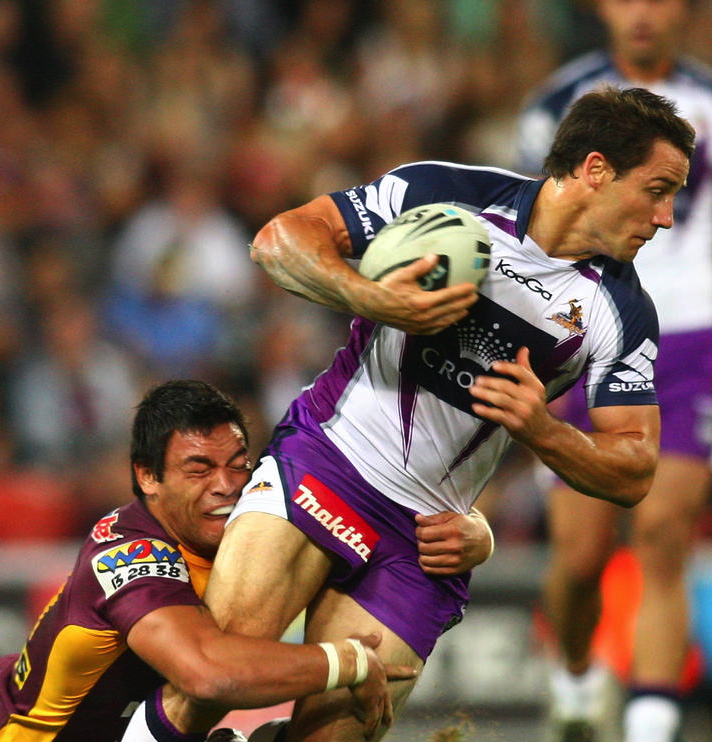 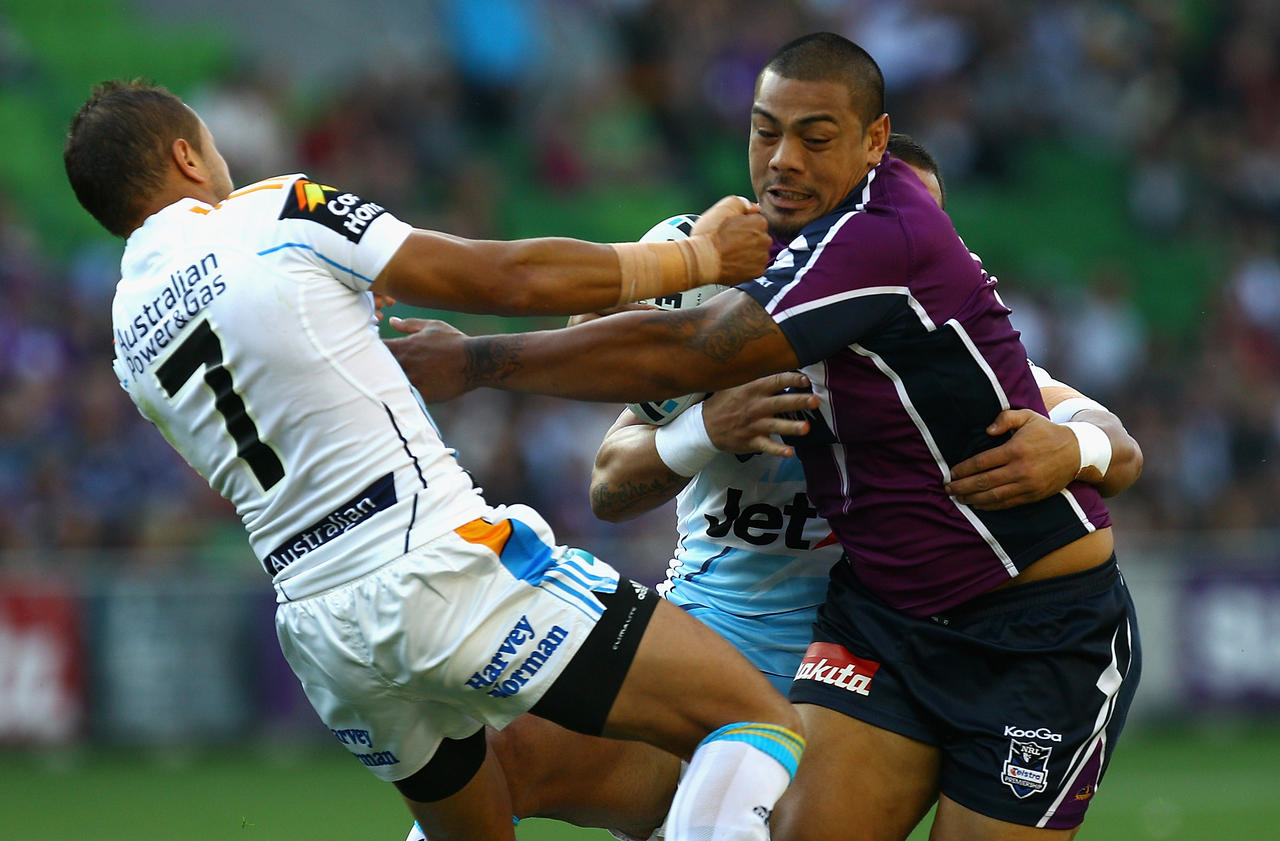 Comments Off on A story of values in action