Not all mistakes lead to failures. Listen to hear how one scientist’s carelessness resulted in a life-saving discovery. 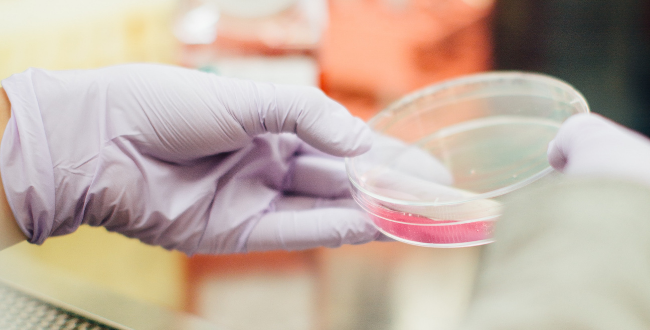 This week on Anecdotally Speaking, Mark shares a short but impactful scientific story about Alexander Fleming’s 1928 discovery of penicillin. The story prompts Shawn and Mark to consider what a world without penicillin must have been like and how to best foster creativity. They mention a John Cleese video, which you can find here.

In 1928, Scottish researcher Alexander Fleming was studying the influenza virus at St Mary’s hospital in London. In September, he took a two-week holiday.

Alexander was known to be a careless lab technician. When he returned from his holiday, he discovered he had left a Petri dish outside its incubator, sitting on a desk in the sunlight.

A spore of mould had floated into the room and landed on the dish, where it had grown. But instead of throwing it out, Alexander examined it.

He saw the mould, Penicillium notatum, had killed the Staphylococcus aureus he had been trying to grow. He called the mould a bacteria killer—what we now know as an antibiotic.