123 – Tragic consequences of standing by

Choosing to remain a bystander can have disastrous consequences. Listen to hear how 37 people assumed another person would take responsibility and, as a result, a young woman lost her life. 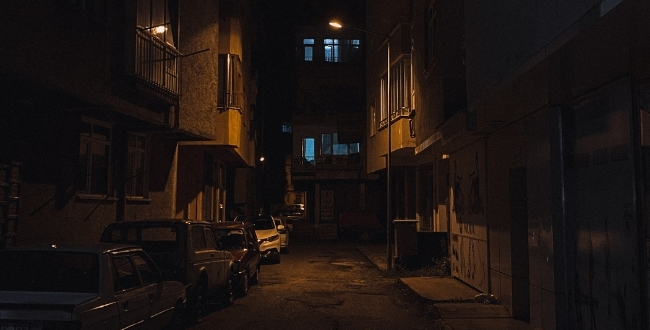 Welcome back to another episode of Anecdotally Speaking!

This week’s episode is dropping into your feed a little later than usual (our apologies), but we hope you enjoy it, and we’ll be back to our regular schedule next week!

Mark shares his first story since returning from his 5-week holiday—one which reveals some important insights about human nature.

Trigger warning: Shawn and Mark discuss a murder in this episode. If you choose to skip this one, we look forward to having you back next week.

At 3:15am, She parked her car about 30 metres from the front door of her apartment building, down a side street.

She was unaware that she had caught the interest of a 29-year-old man, Winston Moseley, who followed her home in his car. He parked nearby.

As Kitty walked towards her front door, she realised she was being followed and started running. Moseley ran after her and attacked her from behind. Kitty screamed and screamed, but no one came to her aid or even called the police.

She died 45 minutes later, on her way to the hospital. Her murder was one of 636 in New York that year.

A week later, a reporter from the New York Times met with the Police Commissioner. The Commissioner told the reporter about a murder he just couldn’t understand—Kitty’s murder.

A significant 37 people had heard Kitty’s cries for help, but no one helped her.

The reporter published an article with the headline, “37 who saw murder didn’t call the police. Apathy at stabbing of Queens woman shocks inspector.” It caused outrage. How could those 37 people do nothing?

Research following Kitty’s murder led to the discovery of behavioural phenomena like the bystander effect. It is claimed her murder also contributed to the introduction of the 911 system, which came into place four years later.