Another way to develop your business storytelling skills

When I started teaching people storytelling back in 2004, my intuition was to ignore story structure and instead focus on finding real-life moments and making the story visual. Ignoring plot structure was going against the trend. Most story teachers were teaching three-act plots and hero’s journeys.

The problem with overly structuring stories is that they often sound unnatural and can be hard to recall mid-conversation when you need an anecdote most. It’s like trying to learn a new language by just learning grammar. You end up knowing the rules, but you can’t have a conversation in the new lingo.

Storytelling is a language skill. So what can we learn about learning storytelling from how we take on a new language? 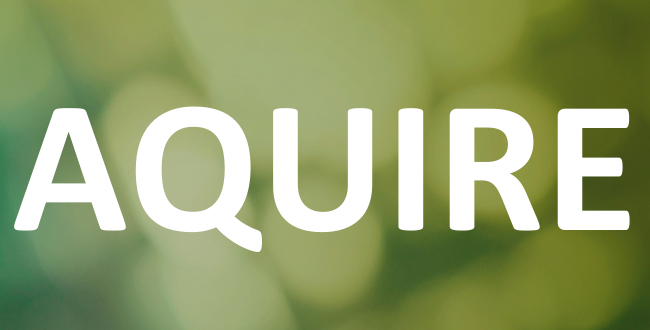 Jeff Brown is a Spanish teacher in California. In 2017, he decided to learn Arabic and be fluent within twelve months. For an English speaker, Arabic is one of the hardest languages to learn. However, rather than learn Arabic, Jeff wanted to acquire it, much like a baby acquires its native tongue.

Jeff found native speakers, who he called his language parents, to help him acquire Arabic. They sat together, and Jeff asked them to describe what was happening in children’s picture books and magazines: “This boy is running. He has a green shirt. His eyes are blue.”

The rules for these sessions were simple:

At first, Jeff was mainly listening and asking simple questions. Then, he would repeat back what he understood. Quickly he was asking more complicated questions, and phrases were beginning to form. His vocabulary expanded.

Within nine months, Jeff visited Cairo and could speak Arabic fluently to the point where he could have engaging conversations with strangers on the streets. The transformation was astounding. Jeff documents his process and progress in this video on YouTube.

There are two critical features of Jeff’s acquisition approach. First, the language parent provides meaningful input. That is, what they say must be close to making sense to Jeff so he can work it out. For example, when they say, “The boy is running,” they might point to the boy on the page and perhaps mime someone running. When they say, “His eyes are blue,” they point to their eyes and point to the colour blue.

Second, the grammar and structure of the language are absorbed by hearing someone speaking the language. It’s acquired, not learned. This language method is called the Natural Approach and was pioneered by Professor Stephen Krashen in the 1970s.

So what does this mean for becoming a better storyteller?

The first step to being a good story listener is to know when you are listening to a story or not. I’ve spoken so much about story spotting over the years that you are probably sick of me saying it, but story spotting is the foundation skill. Here is how to do it.

‘Meaningful input’ in storytelling is your ability to spot stories. It is to know the time marker and place marker, hear the sequence of events, see the characters and hear them speak, see the scene, appreciate the turning points, and vitally for business storytelling, understand the possible points you could make by sharing the story. It would help if you heard the story a few times to let it all sink in and work out why you might tell it. Then, each time you tell it, you will learn even more about it.

By spotting and mindfully telling stories, you will acquire the habit of storytelling. And all without structures and story grammar. You can throw away the hero’s journey and your three-act structure. Instead, spend time listening to stories and appreciating what you hear.

So here is what will help you to acquire business storytelling skills: