The shortest distance between two people is a story. Listen to hear strategy and leadership experts Bernard and Tracey Swanepoel share their experience in story listening. 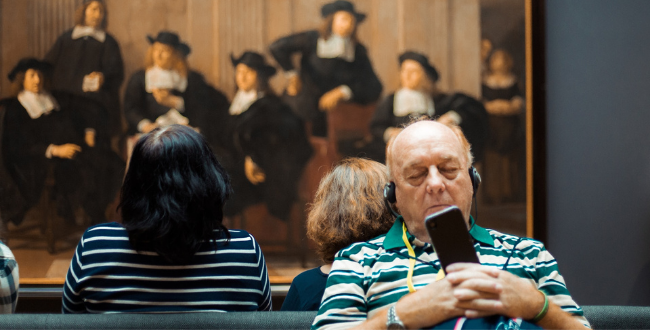 Next week, we will be joined by Paul Chapman, Executive Chairman at Australian Turntable Company and Chair of Bendigo Invention and Innovation Festival. Paul will share his experience in innovation and of using story within his own company. It will be an episode you won’t want to miss!

In South Africa, a man named Richard grew up in a mining family. His father was the mine’s Chief Medical Officer, so his family lived in a property on a mine site.

On Saturdays, one of the local mine workers would come and work on Richard’s family garden for extra income. Richard was about nine years old at the time.

One Saturday, he saw his dad giving the gardener his monthly payment for working in the garden. It was 50 cents.

Richard realised that for working four or five Saturdays in a month, his dad paid the gardener less than he gave him in pocket money. The moment formed the rest of his life. From then on, he could not stand inequality.

Some years later, he was arrested by the apartheid government for being a student leader at one of the liberal campuses. He was detained for a few days while his family worried that he wasn’t alive.