Sometimes asking for a favour is a good way to build rapport. Listen to hear how Benjamin Franklin turned a rival to a friend. 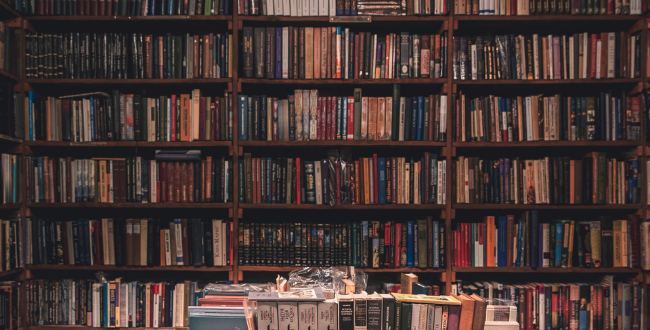 In this week’s episode of Anecdotally Speaking, Shawn shares a story about Benjamin Franklin, whose idea to exchange rare books with one of his rivals built a friendship and comradeship he never before had with him.

In 1736, American Founding Father, Benjamin Franklin, was elected to Clerk of the General Assembly for Philadelphia.

The following year, he was proposed again. A new member of the General Assembly gave a long and impassioned speech against Franklin’s nomination. This new member, Franklin’s rival, was a wealthy and influential person.

Franklin felt hurt by the speech against him, but he knew how important his rival was and how beneficial it would be to become closer to him.

Franklin didn’t want to do something that would make him appear subservient to his rival. He did know that his rival was a collector of books, just like Franklin himself. So, he sent a note to his rival saying he would like to borrow a rare book from him.

When the rival received the request, he was surprised but agreed and sent the book to Franklin. Franklin read the book and sent it back a week later with a thank you note. He expressed how appreciative he was.

The next day, Franklin went to the Parliament sitting area and his rival came up and said a warm hello. This was the first time they had spoken face-to-face.

Franklin kept asking for other books, and over time they built a lifelong friendship. They were friends until the ex-rival passed away.