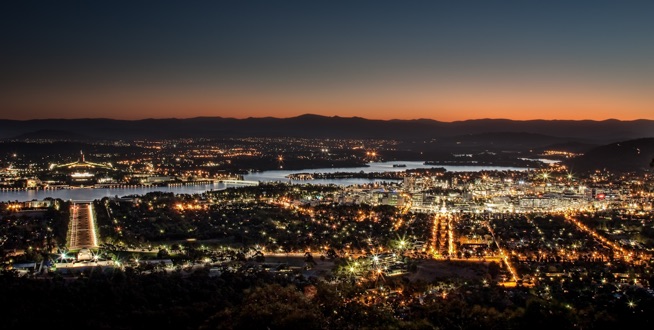 I’ve had the pleasure of delivering Storytelling for Sales for companies in Europe, Asia and the US and I just love how sellers quickly work out that it’s those times they tell a story that the sales start to go well. I remember asking a group of sellers in Florida what stories they tell to overcome objections? A fella from the UK, let’s call him Brian, shot up his hand and said he tells this story when prospects say his software is too hard to use.

He had to give a demonstration to the COO of a large chain of pubs in Britain. They did the standard demo and it went well and at the end the COO said “I’d like to give a demo to my pub manager. If I can do it then anyone should be able to.” Brian said sure, they could help him deliver the demo.

The COO said, “no, it has to be just me with you guys out of the room.” Brian gulped but showed the COO what we needed to know and then left the room to the COO and the pub manager. Thirty minutes later they emerged smiling. It was a hit. Went off without a hitch. They signed up and are now a great reference site.

As Brian was telling this story the rest of the group was studiously writing it down. It was a story they could also tell. This is just one benefit of Storytelling for Sales: it helps the group build a better story repertoire.

If you would like to join us on the 28th of September then click here for all the details and registration.

Hope to see you there.