At the start of our Storytelling for Leaders® programs, we always ask the question ‘who thinks they are a storyteller?’ Very few people raise their hands. But most will know people who are ‘natural storytellers’ and believe this is due to some innate gift – a genetic inheritance – without which polished storytelling performance will remain beyond their reach.

I’d like to put that belief to rest and in the process, explain why we put so much emphasis on deliberate practice in our programs. 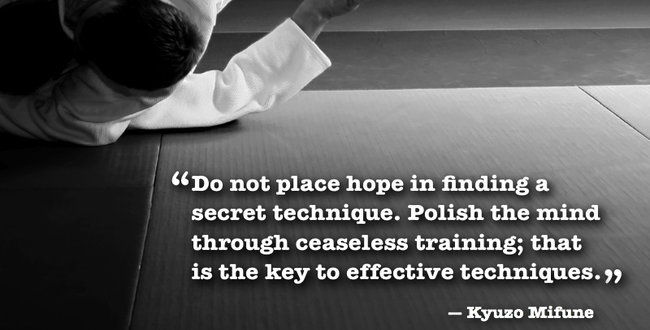 There is a considerable body of research to draw on, but I’ll focus on a 1993 paper by Ericsson et al [1] that first drew attention to the role of deliberate practice in achieving expert levels of performance.

Ericsson and his colleagues studied expert performers in a wide range of pursuits, including soccer, golf, surgery, piano playing, chess, software design, darts and more. They gathered performance statistics and many other data sources such as biographical details and the results of their own experiments with high performers.

The research explored whether world-class performance in any given field was the result of natural ability or innate talent, or something that can be developed over time with effort.

The paper produced a large amount of evidence that shows innate talent counts for very little. It showed that excellent pianists don’t have faster reaction times than amateurs; they only outperform the amateurs on tests specifically related to training on the piano. Chess ability was much more strongly correlated with deliberate practice over time than to IQ. There were many other examples.

So, if its not natural talent, is it just the amount of time you spend doing a task that predicts expertise? It turns out that the answer to that question is also a resounding ‘no’.

Ericsson et al pointed out the 10,000 hour rule which they first discovered with violinists – the first violin had practiced 10,000 hours, second violin 7,500 hours, and so on. They also discovered something that is often overlooked – it’s not simply the amount of practice you do that’s important, it’s also the way you practice. For example, if you are an average golfer and you have an average golf swing and you practice that golf swing without being mindful, in 10,000 hours you are still going to have the same poor golf swing.

Ericsson discovered that experts practice in a very mindul, deliberate way. They perform activities for the sole purpose of improving specific aspects of their performance. Deliberate practice is structured, effortful practice. It’s not usually pleasurable and it is very focused.

So, the next question is how to undertake deliberate practice to improve your business storytelling skills? Here are a few ideas.

You do better when you practice the things that are hard or which make you uncomfortable – the things that test your limits. When most musicians sit down to practice, they play the parts of pieces that they’re good at. Of course they do: It’s fun to succeed. But expert musicians tend to focus on the parts that are hard, the parts they haven’t yet mastered. It’s the same with business storytelling – using a connection story for the first time can be a daunting prospect, but it’s certain that if you don’t do it, you’ll never get better.

Deliberate practice can be intense and exhausting, and can only be sustained for a limited time. With our busy schedules, trying to do too much practice can become burdensome and reduce our motivation. If you do too much, too soon, you’ll probably become tired of the activity and stop.

Deliberate practice entails more than simply repeating a task — playing a C-minor scale 100 times, for instance, or hitting golf drives until your shoulder aches. Rather, it involves setting specific goals, obtaining immediate feedback and concentrating as much on technique as on outcome. This is why coaching plays such an important role in deliberate practice – and why those who invest in coaching achieve and sustain much higher levels of storytelling expertise.

Learning how to improve any skill requires focus. Neuroplasticity, the strengthening of old brain circuits and building of new ones for a skill we are practicing, requires us to focus our attention. If you try to practice while multitasking, the brain does not rewire the relevant circuitry for that particular routine.

5. Practice in the workplace

Most of our really valuable skills development occurs when we try things in the workplace. Simply attending a workshop doesn’t make that much of a difference – the real growth comes when we try things, see what works and build the habit of applying the new skill. This needs to be done in bite-sized chunks – if you try to do everything at once it becomes overwhelming and you can end up doing nothing. 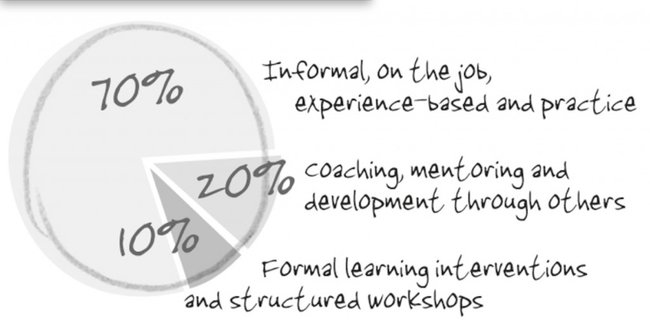 Business Storytelling is a skill

Not surprisingly, we believe storytelling is a skill that can be developed effectively over time. It just requires some knowledge and a program of deliberate practice. To this end, we have incorporated formal Deliberate Practice activities into our storytelling programs for the past 5 years. Until June this year, it was delivered as monthly modules. This worked well but we realised it broke two of the factors listed above. It wasn’t frequent enough to become a routine and it tried to achieve too much each time.

In our search for constant improvement, we have now broken it down into 24 weekly installments – micro-tasks that can be completed within 15 minutes. Each weekly instalment has some information and an activity that is designed to apply an aspect of business storytelling into daily working routines.

So, storytelling is not a natural talent, possessed by a gifted few and unattainable by us mere mortals. It’s a skill that can be developed over time. It’s not easy, but the business results can be amazing.

Comments Off on Business Storytelling: Natural talent or acquired skill?