Storytelling as an effective PowerPoint alternative

What? So What? Now What? But with stories.

Large companies are tiring of PowerPoint because smart decision makers are over sitting through mindless presentations of fact upon fact that leave them thinking, “but what does it all mean?” Yes, you can use PowerPoint sensibly and even use it to spark a stimulating conversation but that doesn’t tend to happen. 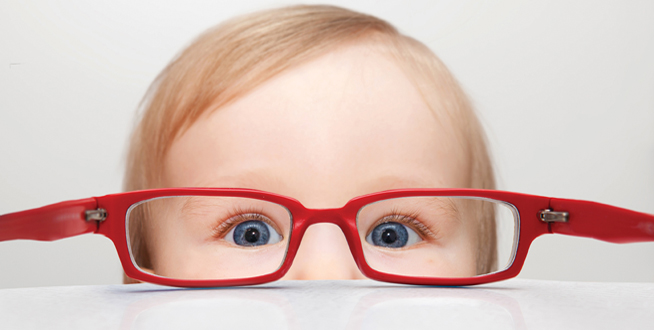 Mostly we are subjected to the dreaded slide deck and sit comatose in our uncomfortable seats. What we really want, and need, are conversations where we can talk to each other and dig into the issues and ultimately, make better decisions. Steve Jobs was famous for asking people to turn off their slide deck and just talk. Jobs said in the Walter Isaacson biography, “People who know what they are talking about don’t need PowerPoint.”

One corporation we know has mandated that all meetings avoid PowerPoint and be structured around three basic questions:

What?
So what?
Now what?

But old habits die hard and instead of the dot points being presented on slides they litter the conversation while people try and reason and argue their way forward to better decisions. The three-part structure is a good start but without stories real meaning remains elusive.

Thankfully adding stories to this conversation structure is easy.

When answering ‘What?’ people are expecting a description of the problem or opportunity. So instead of listing a bunch of dry facts, start with a story. You might open the conversation like this.

“Our sales capability needs an uplift. Last week I set one of our less experienced sellers a task to use the challenger sale method and find and communicate an insight to his customer. He did the research and found some good insights but when he delivered them to his customer it just felt like criticism and the customer reacted badly. It was clear he hadn’t developed the rapport needed to have that type of conversation and his style of just listing their errors was unhelpful. And this is not an isolated case. You can multiply that type of communication by 100. It’s costing us a fortune.”

This story and opinion will generate lots of good discussion but instead of starting from a vague abstraction and generalisations the people in the meeting are encouraged to delve into specifics and only THEN abstract to the larger issues.

We know that negative stories grab attention but rarely give people a good understanding of what to do. So when answering “So what?” it’s useful to share a positive story. You might say something like this.

“I’ve seen a glimpse of what we can do. I’ve spent the last few weeks observing my very best sellers and each and every one of them tell stories to share their points of view. For example, I was out on a call with Denise and when she shared the challenging insight she felt could make a difference to their business she told a story starting with what had happened in the past at the customer’s company. Then what had happened recently that changed the market conditions that revealed the opportunity and only then did she outline the new strategy. She then followed that by listing the likely outcomes she expected. The customer was engaged throughout the conversation and immediately started to add their ideas. It was a stark contrast to my first example.”

Again more conversation will be sparked based on this story, and in this case the topic turns towards the importance of storytelling in sales (yep, I know, it’s a bit self referential. But it was the conversation I was having today).

The “Now what?” is probably less suited to sharing stories. Here you want to get to a proposed way forward and a set of specific actions and responsibilities. You could tell a future story of how another organisation had gone down this path and enjoyed good results but that might be overkill.

The benefits of including stories in this type of conversation structure come from starting with specifics (in the story) and using that to trigger the conversation rather than the other way around. Your colleagues will find the conversation far more engaging and memorable (stories are at least five times more memorable that facts alone) and because stories contain emotion, mixed with facts and context, it will be meaningful to both the head and the heart. These factors create a much better condition for sparking action. And what better result could we hope for from the many meetings we attend?