How to build your decision making skills using storytelling

Posted by  Mark Schenk —May 4, 2015
Filed in Business storytelling

I was recently asked by a law firm to come up with an activity they could conduct during an upcoming staff retreat. They were keen for their junior staff to learn the importance of understanding the dynamics of a dispute, not just its procedural aspects, and they were interested in doing this through the use of storytelling. They had an hour allocated for this activity. 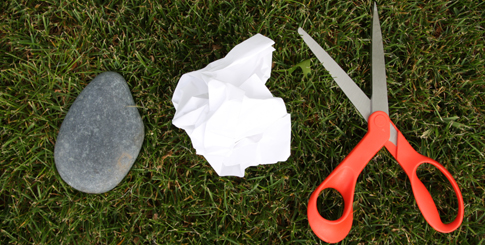 Several years ago, Anecdote was asked to help an organisation’s new employees quickly get up-to-speed with the various complex issues they would inevitably face in their jobs (we described that project in our September 2007 newsletter ).

On that occasion, we used a technique called Decision Games, which is outlined by Gary Klein in his book Intuition at Work: Why Developing Your Gut Instincts Will Make You Better at What You Do. With some adaptation, I felt this approach would also serve the law firm well in the conference/retreat setting.

Meaningful experiences improve your intuition and capabilities by helping you to build reliable patterns and mental models.

Now, real-life experience is the ideal, but sometimes there simply isn’t the opportunity to get it. And even if you can, it can be risky – we can’t always afford to learn from our mistakes.

That’s where decision games come in. Told within small groups, these are personalised stories that build to a dilemma that triggers the decision-making process, allowing participants to talk about it and share their knowledge and views.

Lacking the pressure of real-life decision making but based on lived experiences, these games can help employees learn how to effectively tackle complex issues by:

Another beauty of decision games is that this story-based technique can be modified for use in just about any time frame, which means it’s suitable for almost any situation: from workshops and seminars to lunch breaks.

Here’s the modified version I have suggested.

Preparing for the session

The decision game is very effective in helping people come to terms with difficult judgements.

The focus on personal choice, which is akin to role-playing, is highly influential. It opens up conversations in ways that tenets or rule-bound scenarios simply do not.

In that respect, this is a smart game to play. Experience is a wonderful teacher, and it leaves a lasting impression.